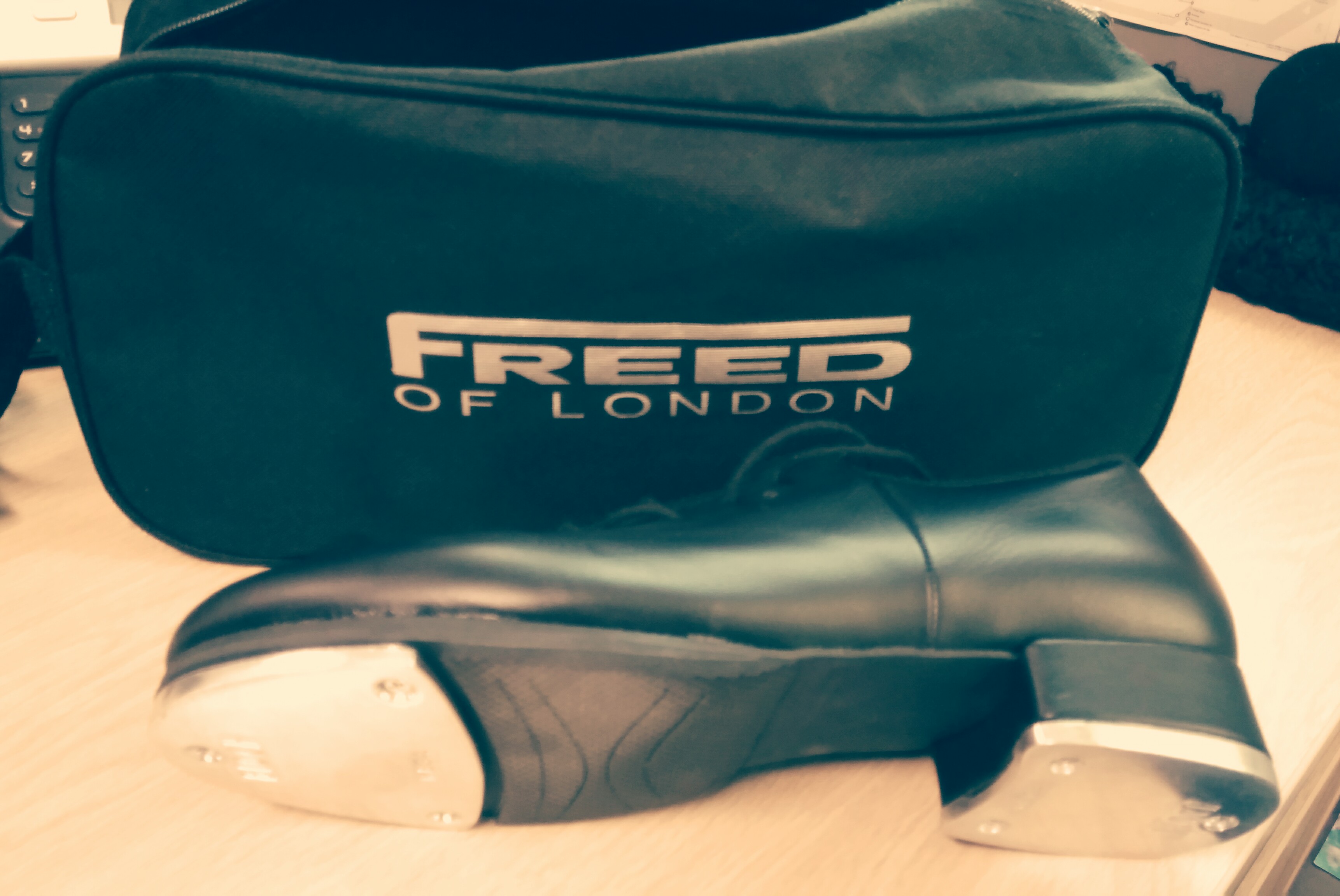 At last night’s Rhythm Tap class my new friend Rachel and I decided to add Thursday lunchtime level 2 class to our repertoire. I was speaking to her at the beginning of level 2 and we were both saying how we were finding the size of class challenging. I keep finding myself at the back with not a lot of space, and quite often I can’t see our teacher’s feet (in person, or in the mirror) and then feel like I’m trying to play catch up having missed out some vital steps (Oh! I thought there were 2 toe taps!). All a bit stressful!

Anyway, instead of just dropping Wednesday in favour of Thursday as I had originally planned, having both been captivated by last week’s Fallout performance, we both thought an extra 45 minutes of tuition and practice would be most beneficial!

However, on arriving at the class at lunchtime today, a few people exclaimed that we were doing 2 hours 15 mins a week! There was also the whisper of “so you’re cheating?” i.e. we have had a head start on everyone else with the routine. I wouldn’t look at it like that. I was struggling to keep up on the routine last night.

It did feel a bit like a competition after that. Yikes.

However, nice to be back in a daytime class 🙂