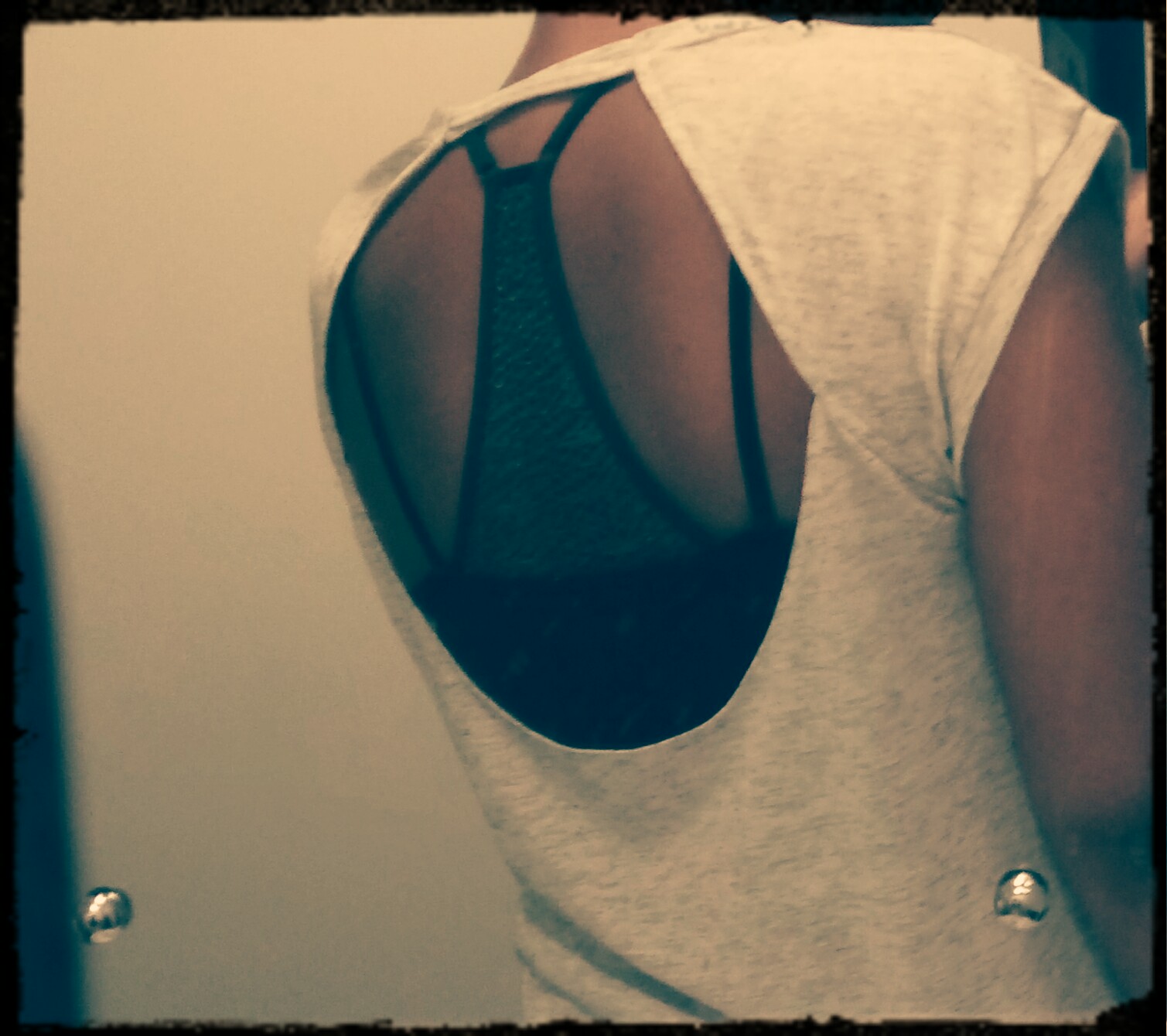 It only took me 5 weeks to realise we’ve been dancing to Radiohead’s Creep! Although, to be fair, we’ve been using a cover version. But this evening a member of the class played it for us on the piano for our performances in front of the other half of the class (plus a practice all together)! Very cool, very nicely played. 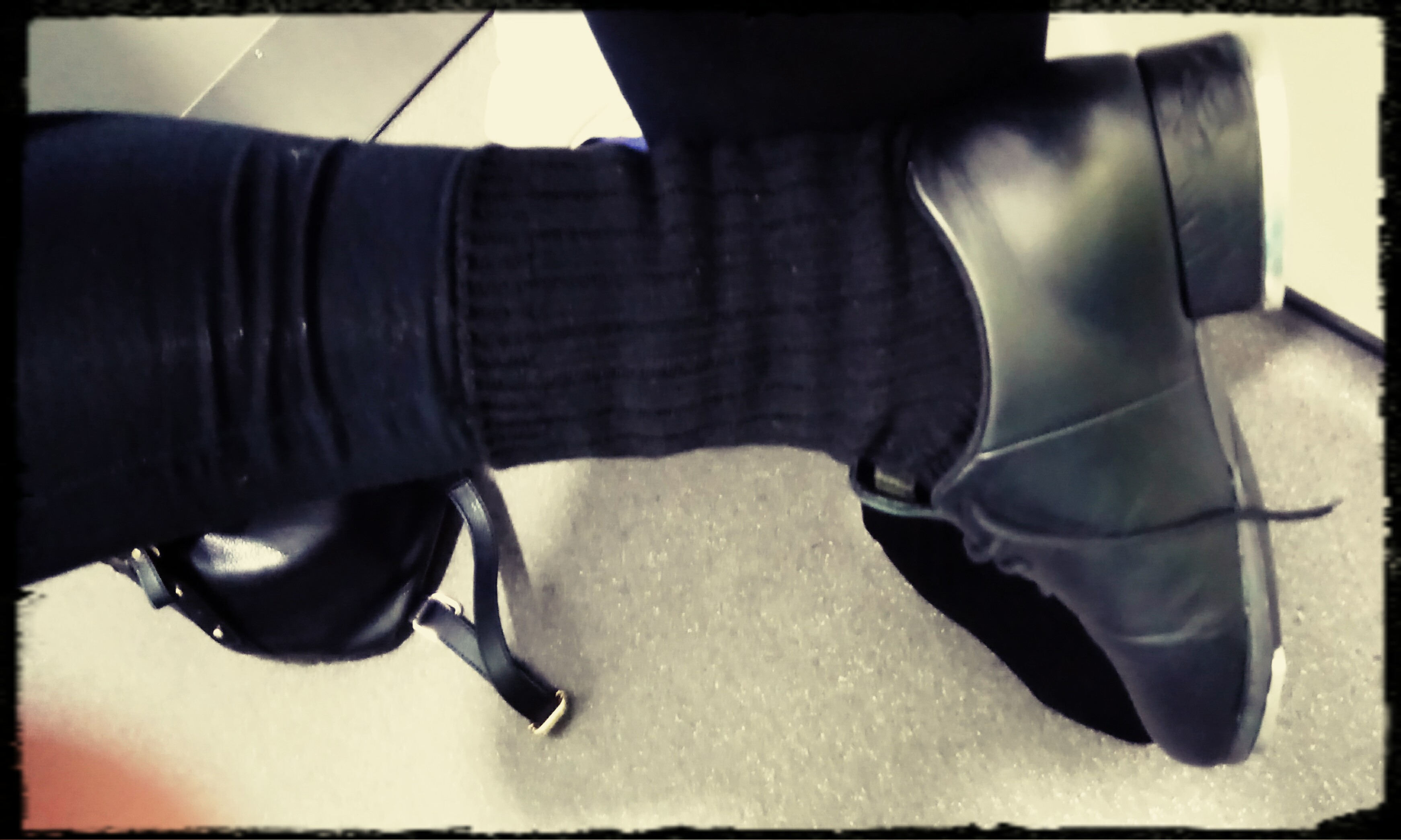 In the last few minutes our teacher asked if there’s anything else we’d like to do so I piped up with “call and response” (I’m so keen). That was good fun! It literally keeps you on your toes.

Told my teacher at the end that I couldn’t get onto the next block of Wednesday evenings, but that I booked onto the Thursday day instead. I also told her that I’m going to the Tap UK Festival 🇬🇧 in Manchester next weekend! More on this later, but in brief: I’m really excited, there’s a show Friday night, I’ll be doing about 3 classes on the Saturday morning, and yes people, there will be AFRO FUNK!! 🎶