On Thursday we had a catch up tap class, as the final class of term was cancelled. My colleagues were going to be in a board meeting when I’d be due back from the class so I wasn’t too worried about rushing back this time 🙂

There were 5 of us this time plus our teacher and we had a really nice, laid back class! (Made me think twice about returning to the busy evening slot after Easter 😭)

We learnt a really cool timestep which reminds me a bit of the Shim Sham, although I think the only similarity is the pickups…but still! We did this on the right side and the left to the music from The Pink Panther. Our teacher was just going to leave us with the one side and move on to our routine, but we wanted more! Yes, we were very demanding this week.

Then we went on to finish off the routine we’d been learning over the 5 weeks to George Ezra’s What You Waiting For’. Despite missing 2 weeks out of the 5, I remembered the start and picked up the rest pretty well! This didn’t happen last year when I was stressed out of my mind, sleep deprived by noisy neighbours and topped up on caffeine! I’m really noticing the difference in memory recall and brain power since moving house.

Afterwards we hung around and chatted for a while. There was debate over whether a certain step was the Manhattan or the Cincinnati. Tap is quite fluid and not as formal as ballet, so different people call steps different things! Helpful, right?

I filled our teacher in on MOVE IT 2018 and the Stomp and Syncopated Ladies workshops and she was asking which tap people were there etc, i.e. Tap Attack, London Tap Jam etc. There is a quite a big tap scene and lots of people know each other or know of each other. Turns out she had once auditioned for Stomp!

One of the girls was talking about going to see The Tap Pack at the Peacock Theatre in London in May. I’ve had this on my radar, but I’m taking my mum to see 42nd Street in May and my SO and I hope to visit the London Tap Jam in Hoxton at the end of May, so I think I’ll have to give it a miss!

Anyway, we were chatting away when I suddenly realised I needed to GET BACK TO WORK! Oops. The rest of the group tend to stay on for a practice time that two class members had arranged, or don’t need to be anywhere immediately after the class, so no one else was in a hurry to leave…

Anyway, my work colleagues were in a meeting when I got back to my desk about 15 minutes later than usual so I didn’t feel like anyone was clock watching when I returned (not that they really do) and had my shower. (Anyway, I usually make up the time by staying late either that day or the day before).

Enjoy the long Easter weekend (if you have one) and remember to stretch! 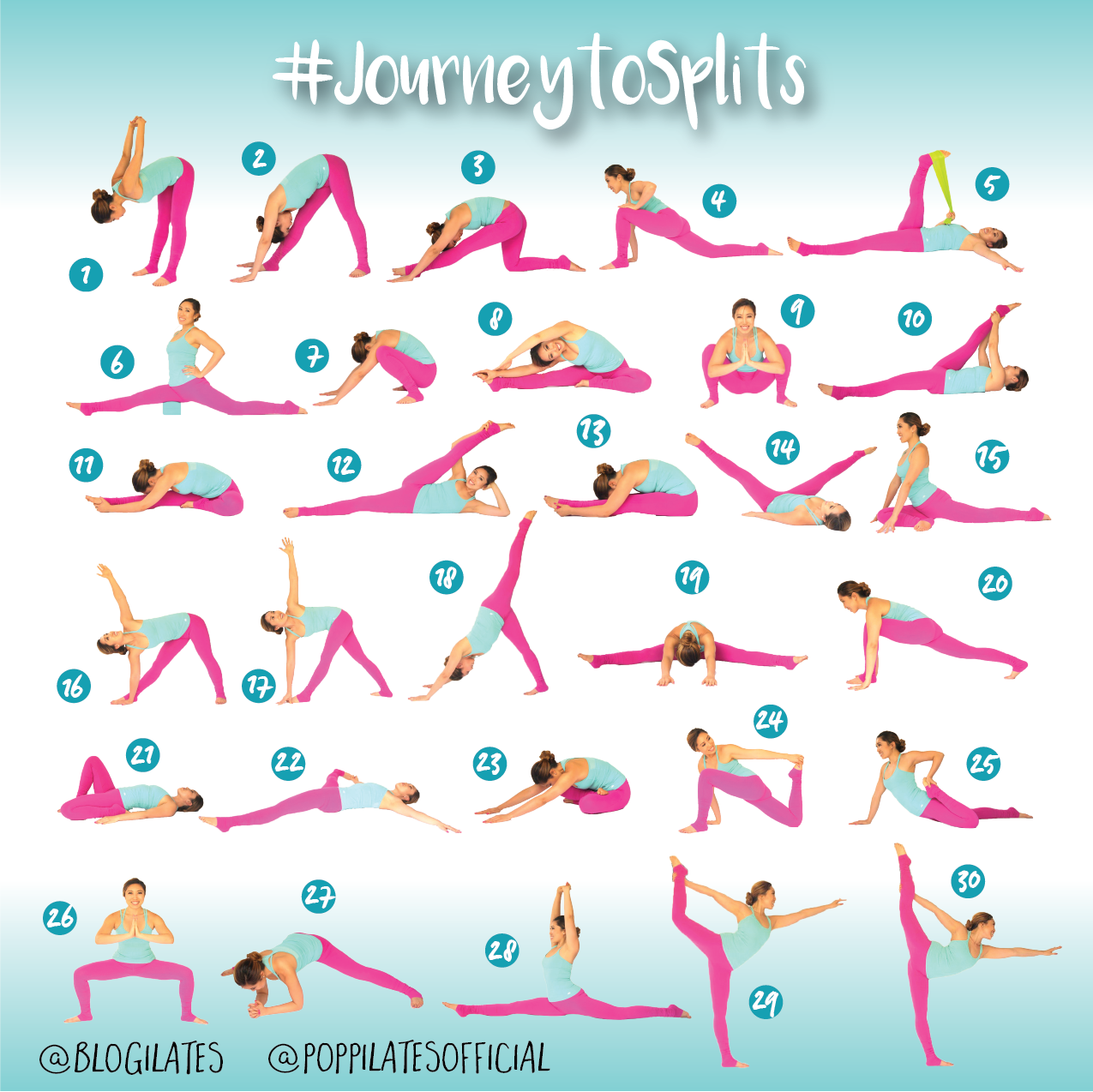