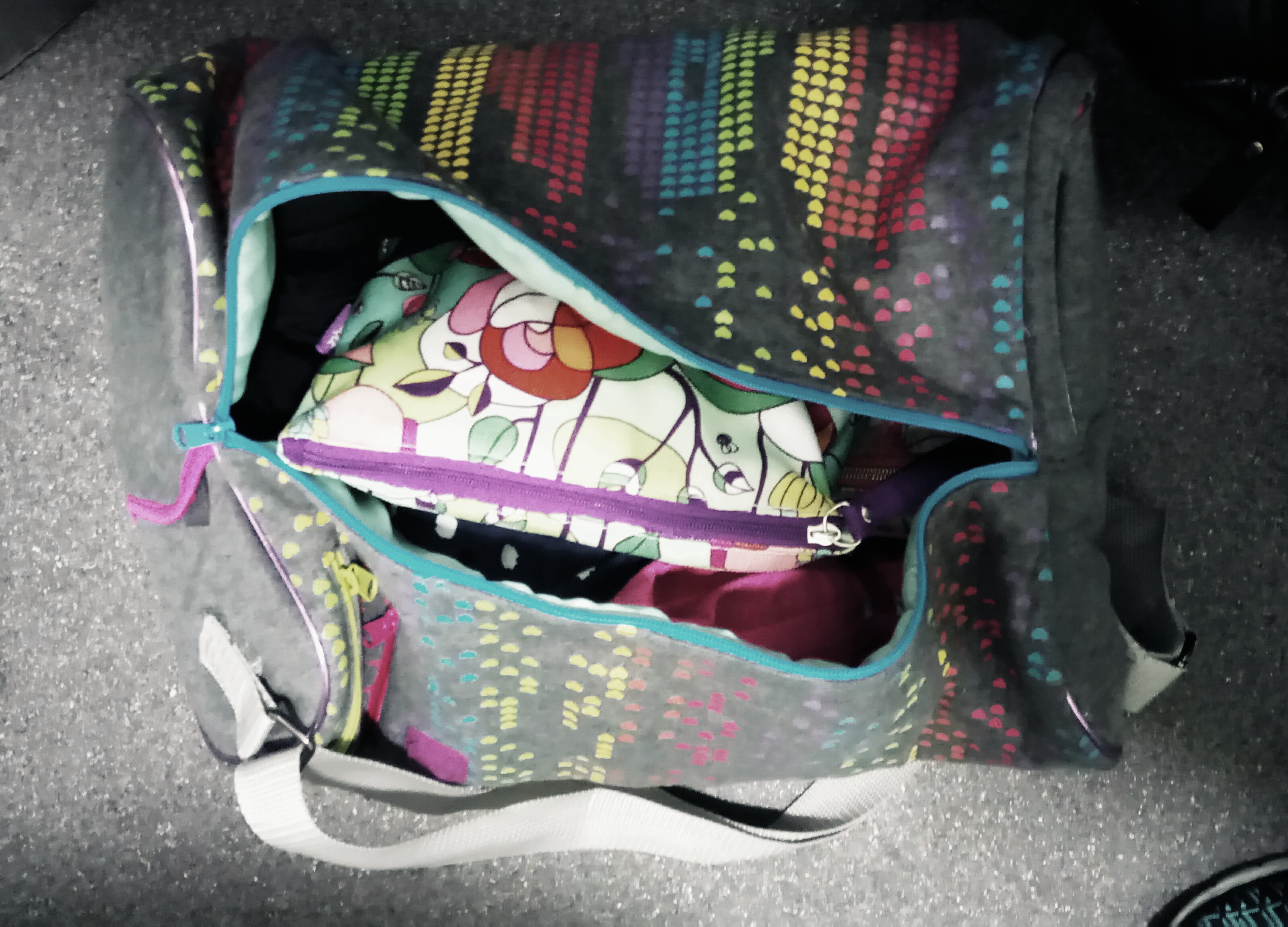 Yay, the sun is out and we have warm weather! I was celebrating this fact yesterday until I suddenly thought, oh no, I bet the tap class will be in the usual evening studio A04. This studio is in the basement and is usually quite warm. Last time I was there the windows were pretty much sealed up due to ongoing building works to make the reception area more accessible. Well, last night there was plastic sheeting over the entire wall of windows… But we had 2 fans!

Anyway, enough about that. It was GREAT to be back at the Wednesday evening class! It was busy but not crazy big as it usually is. Caught up with my pal R who I haven’t seen in a while and I told her about the Cats Workshop at Pineapple Studios so hopefully she’ll come to the next one in June. I’ve been gushing about it so much I should get some commission (or a free t-shirt)! We also spent a while talking about tap shoes because it was the first time I’d worn my white Jason Samuel Smiths to the evening class. Once in a warm-up circle, I felt slightly self conscious because everyone else was in standard black taps.

We learnt a travelling pickup step which moves in a triangular formation – a lot of crossing your legs and trying not to get tangled while still making all the sounds! Our teacher asked if I was doing it without thinking. Me: “er, yes”. Then she got me to go a bit faster. Fun!

We also learnt a different sort of cramp roll, where the toe of one foot stays on the ground, so you get 3 sounds instead of 4. Both this and the previous exercise fed into our **routine**, which is a slow one to Lionel Richie and the Commodores’ Easy.

It was a really fun evening, and despite saying that I wanted to swap to Thursday lunchtimes, I think I’m going to stick with Wednesday night.

Which reminds me, I’d better book the next one before it sells out 😯