This week was the penultimate Rhythm Tap class of the 6 week block. I can’t believe how quickly it’s gone! It was one of those weeks where I was quite tired and it would have been easy to just jump on the tube and head home, but I sucked it up, had a protein-packed salad and a sugary drink and got myself over there!

We were back to the usual crowd this week and we continued learning our Easy routine (I think a few people had exams and other things going on last week when we had a guest teacher). Although I hadn’t really practiced the routine since week 2, it’s not massively complicated and is fairly slow. But… that means that you have to nail every sound at the right moment! Not always easy. 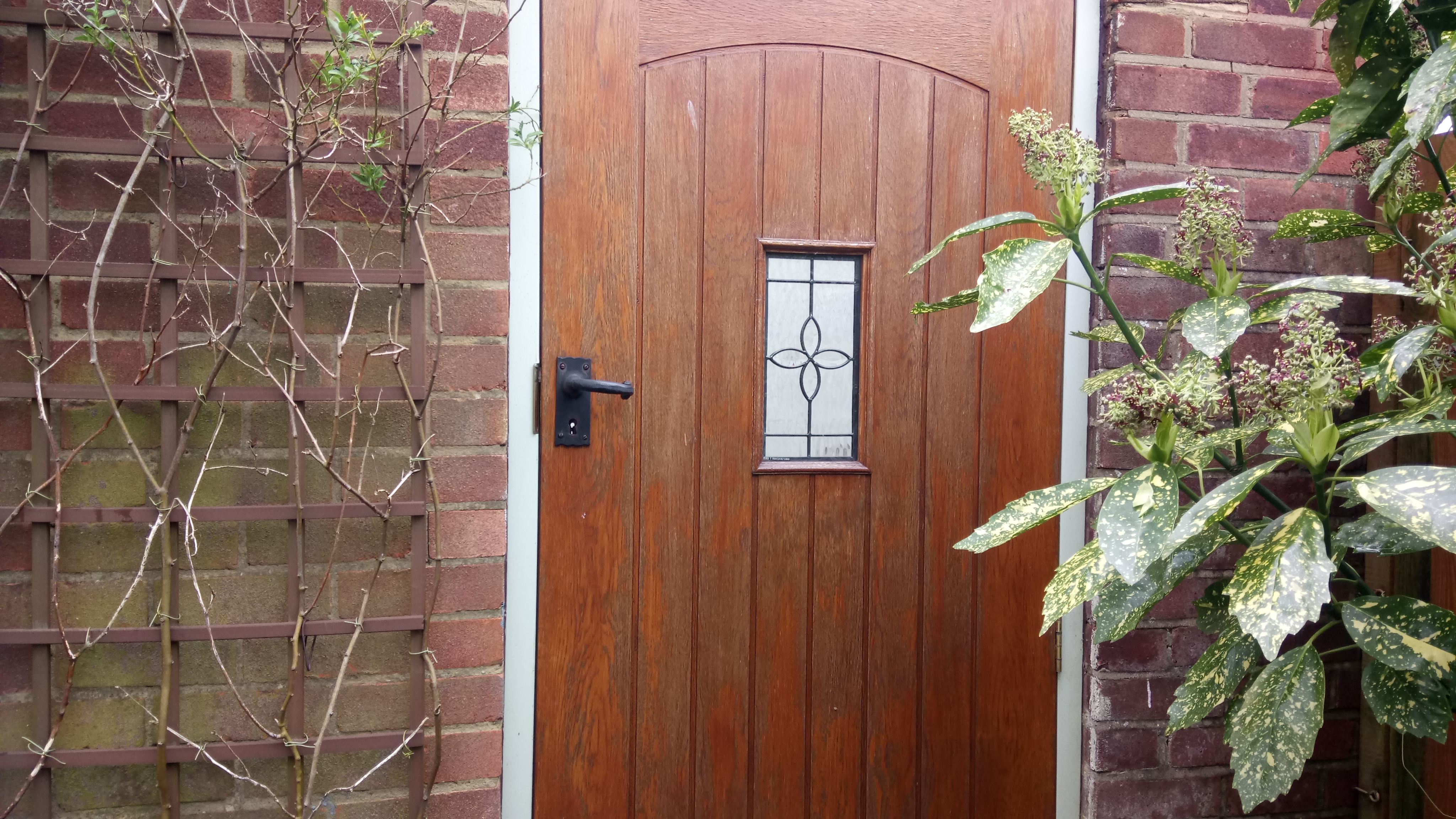 At the weekend I actually got myself down to my little garage dance studio at the end of the garden! Armed with phone and Bluetooth speaker so I could play music, I spent about an hour doing tap drills – shuffles in all directions, paddles, pick-ups, cramp rolls, crawls, riffs, and I even managed to do wings for the first time ever! I also spent a good amount of time stretching afterwards 🙂 Following this I think I saw some improvements in hitting the sounds in the Wednesday class. My left foot is the one that tends to miss the floor every now and then, so I’m trying to even both sides up by spending more time on drilling my left foot. It all helps!

At the end of Wednesday’s class, our teacher encouraged people to speak to her about level and trying level 3 (if it had been suggested)… so I did, as she mentioned it to me months ago. Well, I told her that I’d like to try it, but that it’s just a bit too late for getting home in the middle of the week. So she told me to book the next block of level 2 (done weeks ago!) and to drop in on a level 3 class one week.