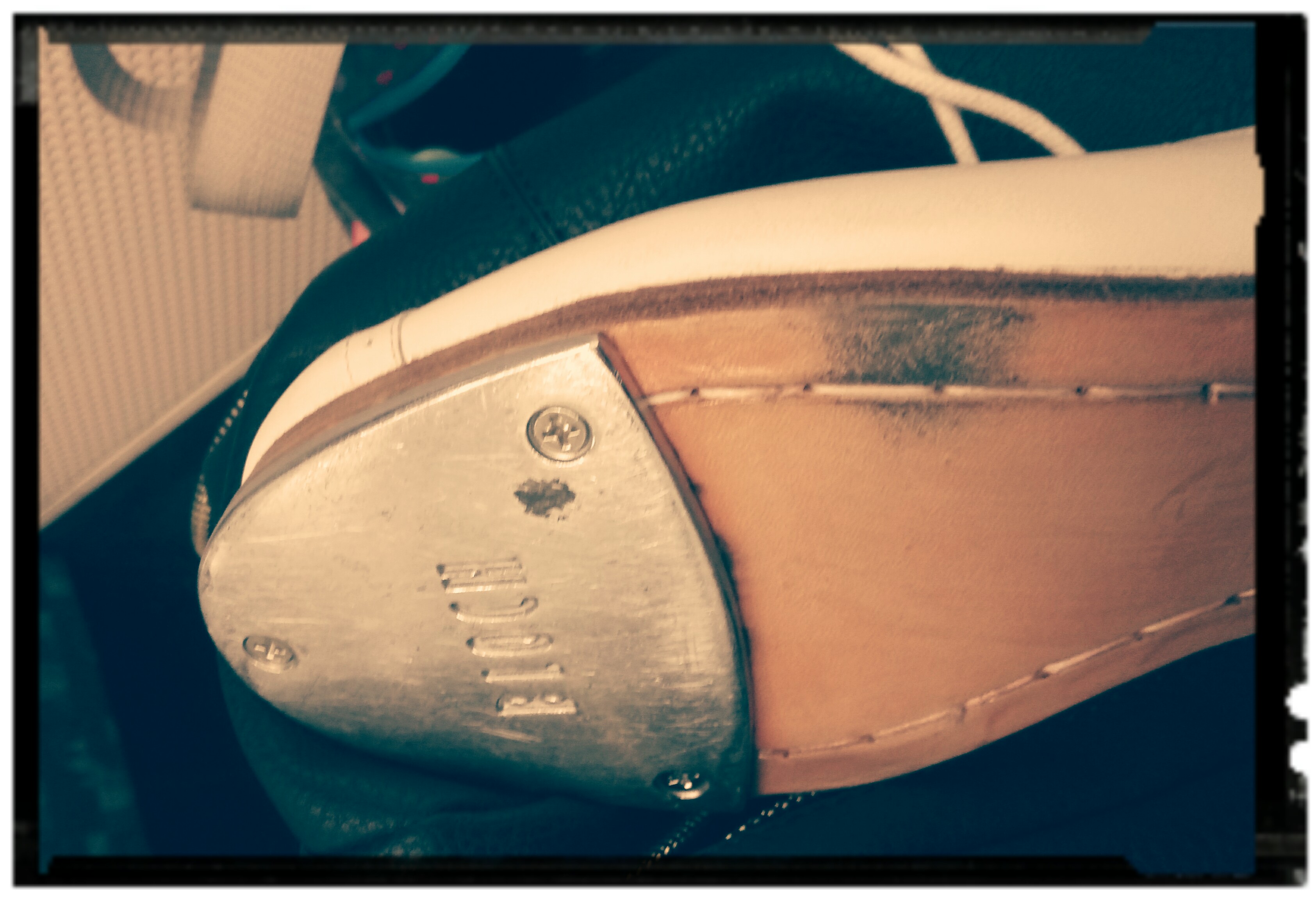 How’s your week been?

Wednesday was a full-on day in many ways. Work is quite busy at the moment, we had our a quarterly team meeting mid-morning and I also had good but lengthy conversation at the end of the day with a disgruntled colleague (nothing new there!). By the time I got to the college at 6.45pm I felt quite drained!

I caught up with the acting couple who were waiting outside and found out that only one of them is an actor in fact. Sadly R didn’t make it because she’s got a crazy workload at the moment. Also caught up with level 3 girl who I bump into sometimes (agh, I heard her name and forgot it straight away).

I was really looking forward to this workshop because I attended last year and have been doing it on and off ever since, also watching YouTube videos of people like Gregory Hines and others demonstrate. Despite the England World Cup Semi Final game being on at exactly the same time, we had a full class (we are SO dedicated!).

We warmed up in a circle, a slightly different warm-up than usual as the attendees spanned all levels. Then we did a brief walking exercise to practice separating heel and toe before getting straight into the Shim Sham!

“a one-chorus routine to a thirty-two bar tune with eight bars each of the double shuffle, crossover,……tack-Annie, and falling Offa Log” (from Brotherhood in Rhythm, Constance Valis-Hill, 2000).

We basically learnt it in smaller chunks, which are fairly simple and then connected them altogether and did the routine to an easygoing jazz track. To finish the class we performed it to a faster tempo track which was so much fun!

I would say I found it easier to execute the steps in the faster tempo this year (especially the pickup from a flat foot) because my weight was in the right place! We also learnt an extra flourish on the end which usually includes pullbacks (my teacher asked if I’d be doing that – nope, never done them! So now that’s my thing to try before the summer’s out!) but we did a finger click and jump back onto our toes.

It was a really fun evening and it was nice to meet some new people. I asked my teacher to cancel me off next week’s Improv workshop because I’ve got lot on next week and it will be another late night. I also confirmed I wouldn’t be able to make the Brighton Tap Festival in August despite them offering me a 25% discount – sad face!

Best to enjoy the break before the 3 day intensive at the end of the month!