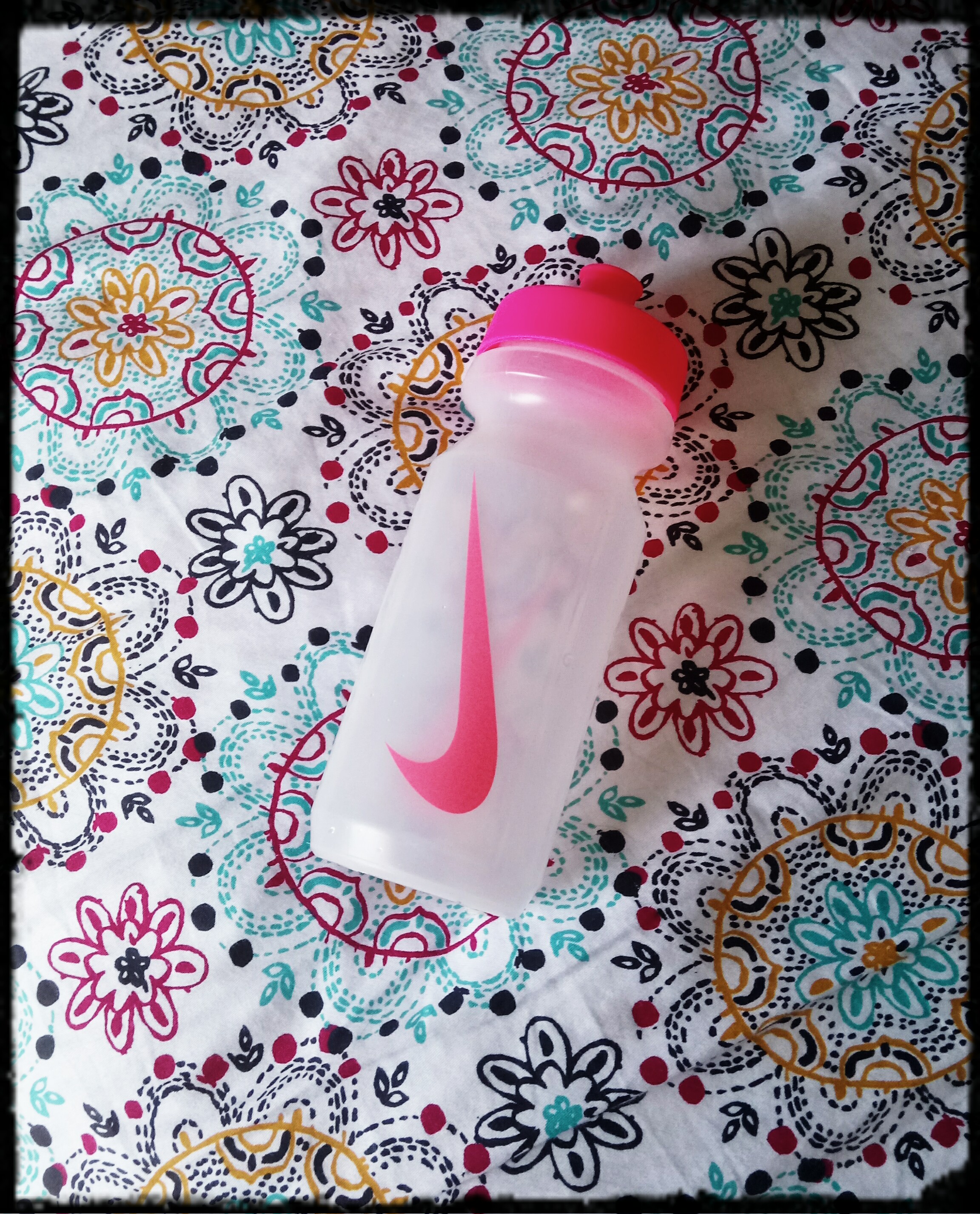 On Monday I attended day 1 of the Summer Tap Dance Intensive for improver/intermediate level at Covent Garden’s City Lit. Term ended a few weeks ago at my usual rhythm tap class, and although it doesn’t seem like that long until September 12th, it’s enough time to get a little rusty. I’m a big fan of tap intensives and dance summer schools for the fact that they are a chance to learn new steps, pick up extra tips, try something a bit more challenging than you’re used to, and to experience a different style of teaching.

The 3-day intensive was intended to develop “tap technique, posture and musicality as well as incorporating some performance based exercises”. I was excited because it would be covering time steps, which I haven’t spent much time on, turning steps, and tap dance history, which I’m reading loads about at the moment.

After some trouble with cancelled trains, I managed to get there in plenty of time as I was intending to arrive about an hour early anyway. I had a handful of vegetable gyoza at Itsu and then made my way to the college. I made sure to down a bottle of water before going into the studio because I know that I sweat half my body weight every time I dance, so I wanted to make sure I was properly hydrated!

There were about 12 of us in the class, a mixture of ages and abilities. The tutor (BB) asked what shoes I was wearing, and it turned out he was wearing the black version of my Jason Samuels Smiths (J-Sams)! I can testify to them being a very sturdy and supportive shoe. Quite a few of the class were part of BB’s regular classes, but I actually recognised one retired lady from the daytime class at Morley – caught up with her briefly, which was nice! 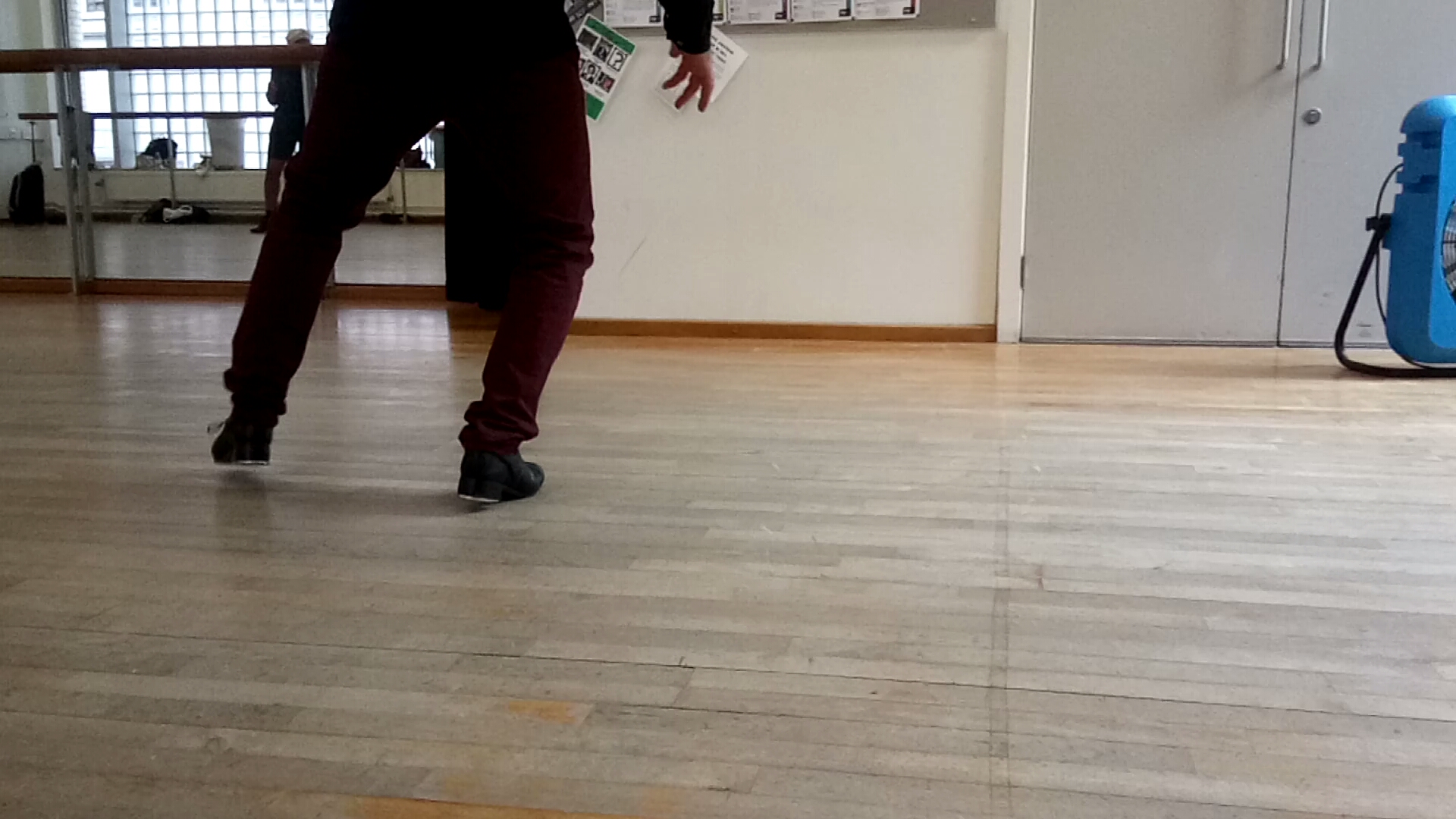 We ran through some warm up steps, and then went over the basics, particularly shuffles and then 3-beat shuffles (or open and closed thirds). Then we went straight into learning the longest routine I’ve ever done in tap, which included pick-ups, riffs, shuffles, turns, slides, paddles, cramp rolls, Suzy Q’s (need to practice these more!), pull-backs (ditto), and a time step. Because I’d told the tutor that I’d been learning tap for almost 3 years, I think he assumed I would know how to do pull-backs, and the time-step we were using, but I guess because I’m learning non-syllabus rhythm tap, and classes are 45 minutes as opposed to an hour and a half, I’ve not spent so much time on those things. Anyway, I blagged my way through! (My Suzy Q was OK heading right, but not so good to the left…until the last run-through :-/ )

Because the class was 2 hours long, we had plenty of time to go over and over the steps and do drills and things which you never normally have time to do in class. I really enjoyed this! The tutor was really passionate and knowledgeable about tap dance, and talked about some of the dancers of the past that he was inspired by, including Jimmy Slyde and Chuck Green.

We got to film the tutor doing the entire routine slightly slowed down at the end, which would make practising at home for the next day easier. However…

Dancing for 2 hours straight wiped me out and I woke up the next day with a headache and feeling really under the weather, so I ended up missing the other 2 days – gutted! :((( Yep, overdid it again. But, the one day I did attend was brilliant, fun and really challenging, and I can have a go at what I learnt in my garage studio at the weekend.