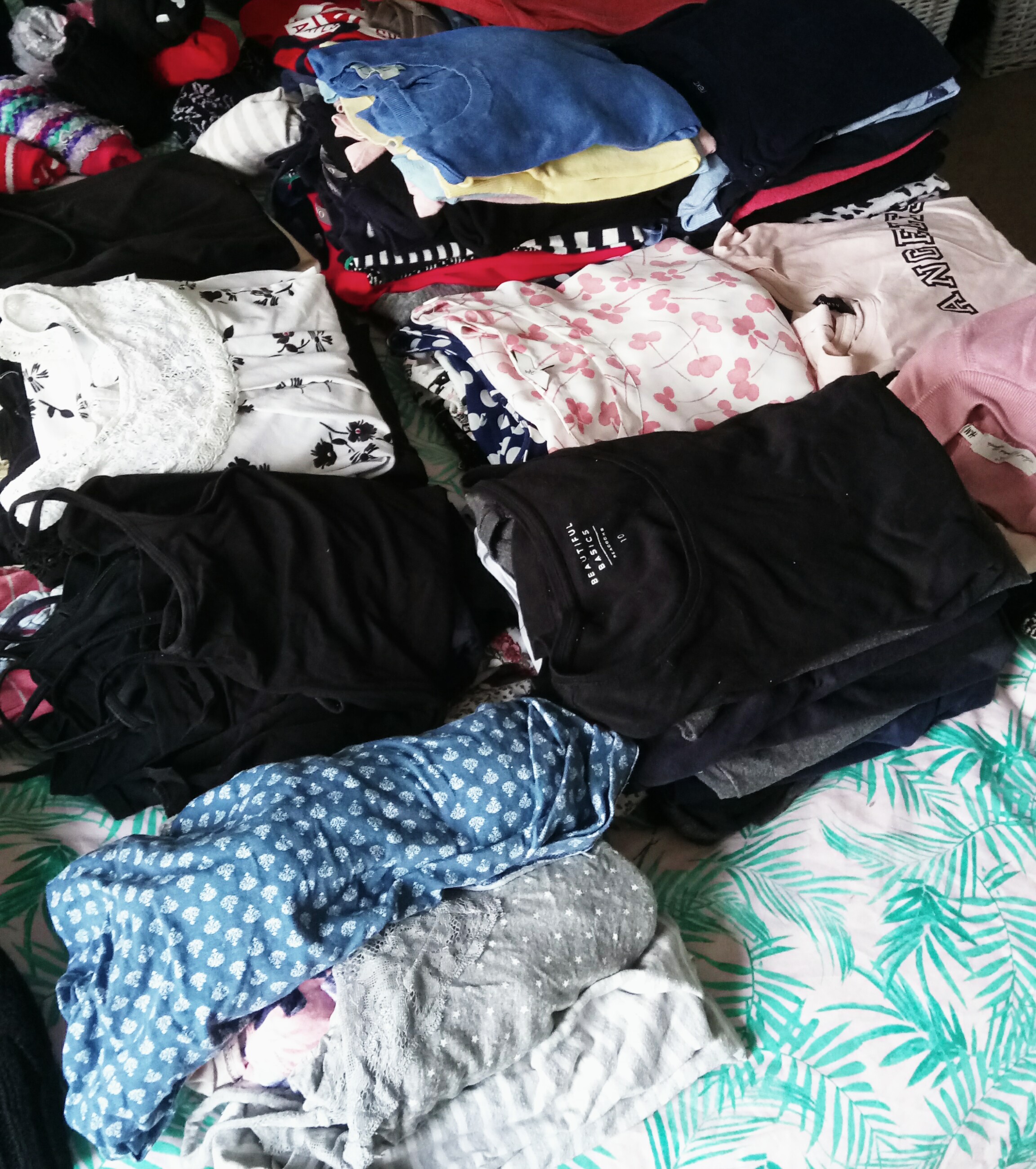 As I said in my Summer Holiday post, I had the second of the two weeks off work as a staycation. My SO and I visited the Museum of London, which was great! Worth a visit if you want to know a bit of the history of the city, from Neanderthal to now.

At home I ended up doing a lot of sorting out because my wardrobe, drawers and washing pile seemed to be overflowing with clothing, and I felt like I haven’t done as much sorting as I would have liked since moving house last year. (I know, it’s such a first world problem). I had also been gradually replacing older work wear (like worn-out cardigans etc) with better quality items. I don’t know if it’s the thing of working in Central London, but every Summer feels like a fashion show and there’s the pressure to look on point. (This is on the commute, rather than at my workplace). I love the Autumn when I can get my coat and hat back on!

There is so much advice out there about decluttering, which is really helpful, and I’ve got a couple of home organisation books* that I’m really impressed with. Well, with their help I managed to get rid of 5 carrier bags full of stuff! 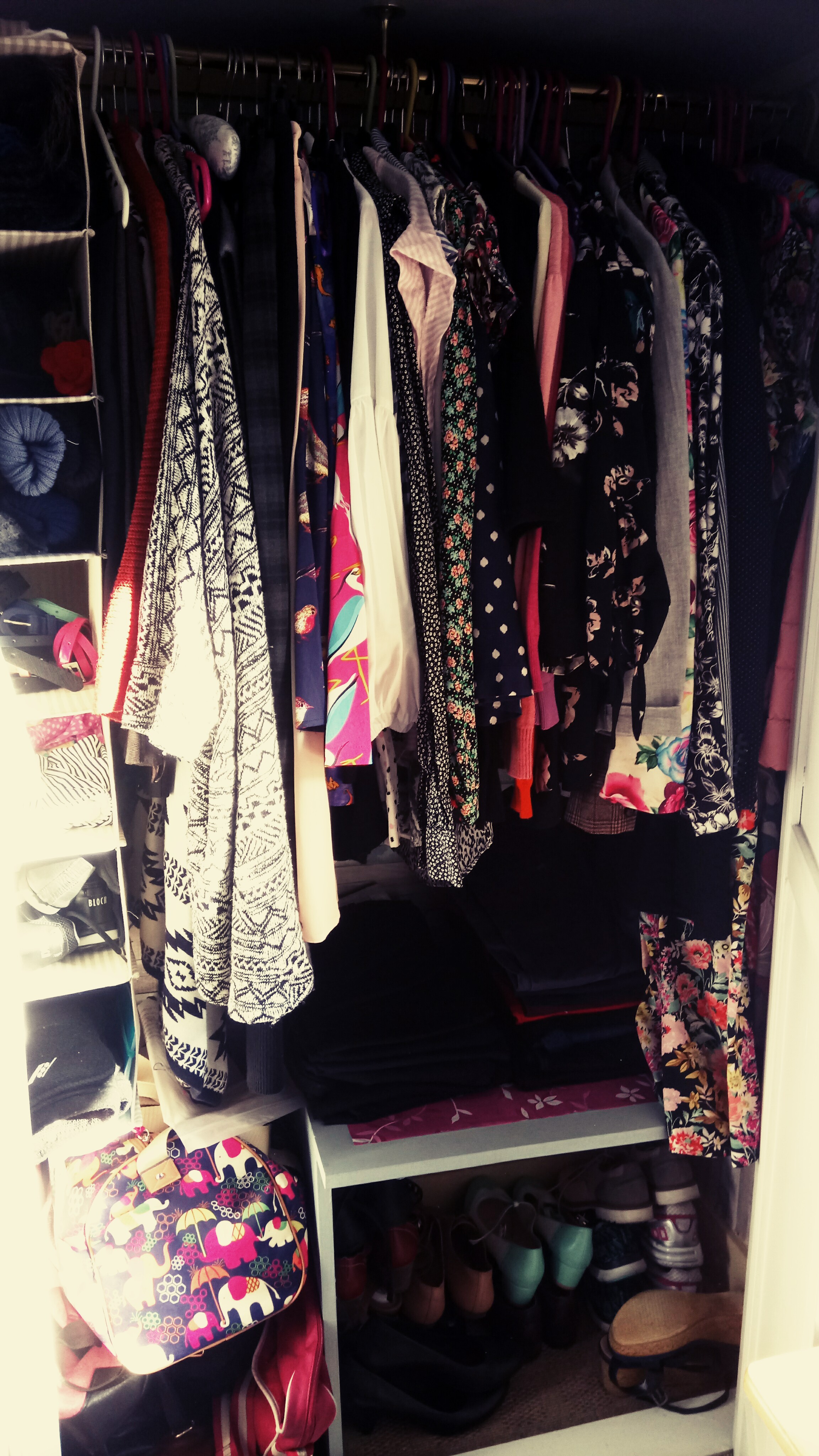 In order to pare my clothing and footwear down for the charity shop, recycling and Ebay, I used the following get-rid principles:

For the record, I stopped buying cheap, throwaway clothing quite a while ago because the ethical side of it is questionable. Instead I buy something classic, slightly more expensive, better quality and less often… therefore less of it. Plus I follow the one-in-one-out principle as much as I can. Sadly, it’s really hard to find British-made clothing, and if you can, it tends to be very expensive. Well, who knows what will happen after Brexit? (Don’t want to open that can of worms!)

I am also giving my clothing a double purpose so that I don’t need different clothing for each thing I do. So for example, I have smart-ish and casual work wear which can double up for going out, plus a couple pairs of jeans and casual trousers and then dance/gym wear (plus cold weather items). So at weekends, instead of having specific casual weekend wear, I combine jeans, casual trousers or dance leggings with dance/exercise tops or t-shirts and cardigans, rather than having to have separate weekend wear. Obviously, I have enough of those tops not to leave myself short when it comes to dance classes!

I hope you catch my drift. Had a sort-out recently? What are you up to this weekend?

*Organized Simplicity by Tsh Oxenreider and The Complete Book of Home Organization by Toni Hammersley.