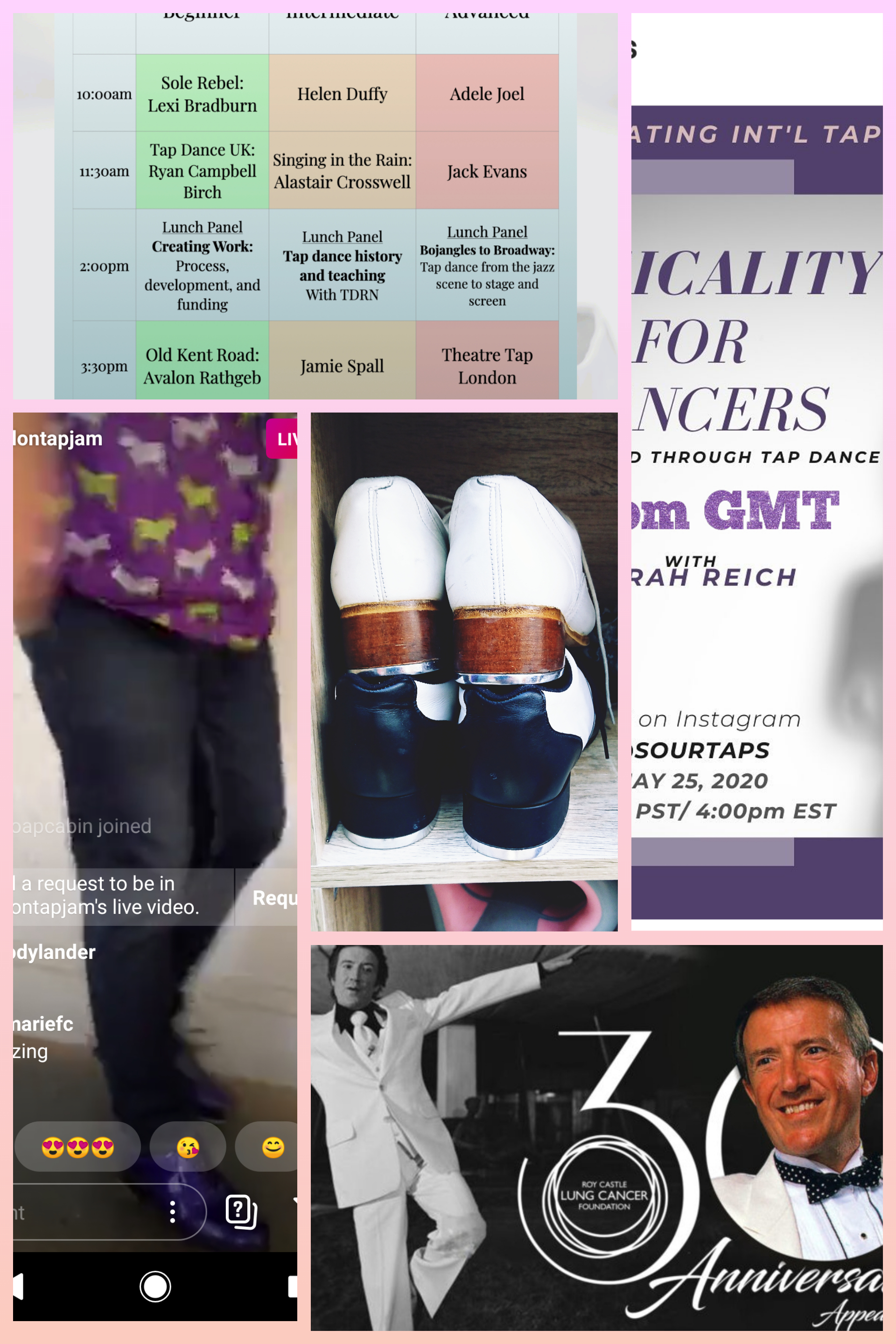 I’m still on furlough from work, but they’re having me back for a couple of weeks from 8th June if it is approved by the business board. Since hearing this news I’ve felt much more upbeat about things. Being the only person furloughed from the team felt a little bit isolating, even though I catch up with them on Zoom socials every Monday morning, and I kind of felt like my job was dispensable. But then I had to focus on the fact I wasn’t just made redundant! (Although I’m aware this could still be a possibility).

I am making a particular point as of TODAY of ignoring the current rhetoric being spun at the moment by certain individuals in society that those on furlough are lazy, work-shy, are on a ‘jolly’, are getting something for nothing, are taking money from tax payers – actually I am a tax payer, and they forget that this was a decision taken by employers on the offer of help from the government to save businesses, and NOT by employees who fancied an extended paid BBQ holiday in the garden. It really didn’t help when the government said a couple of weeks into the scheme that they felt that people were becoming addicted to furlough. Really?! Most people I know want to get back to work and their usual routine and aren’t allowed! Anyway, rant over! Let’s stay positive 🙂

On Monday 25th May the tap community will be marking International Tap Dance Day, which is the birthday of the legendary Bill ‘Bojangles’ Robinson, and there are LOADS of events taking place across social media this weekend that you can take part in from home! (Just look on Instagram for starters).