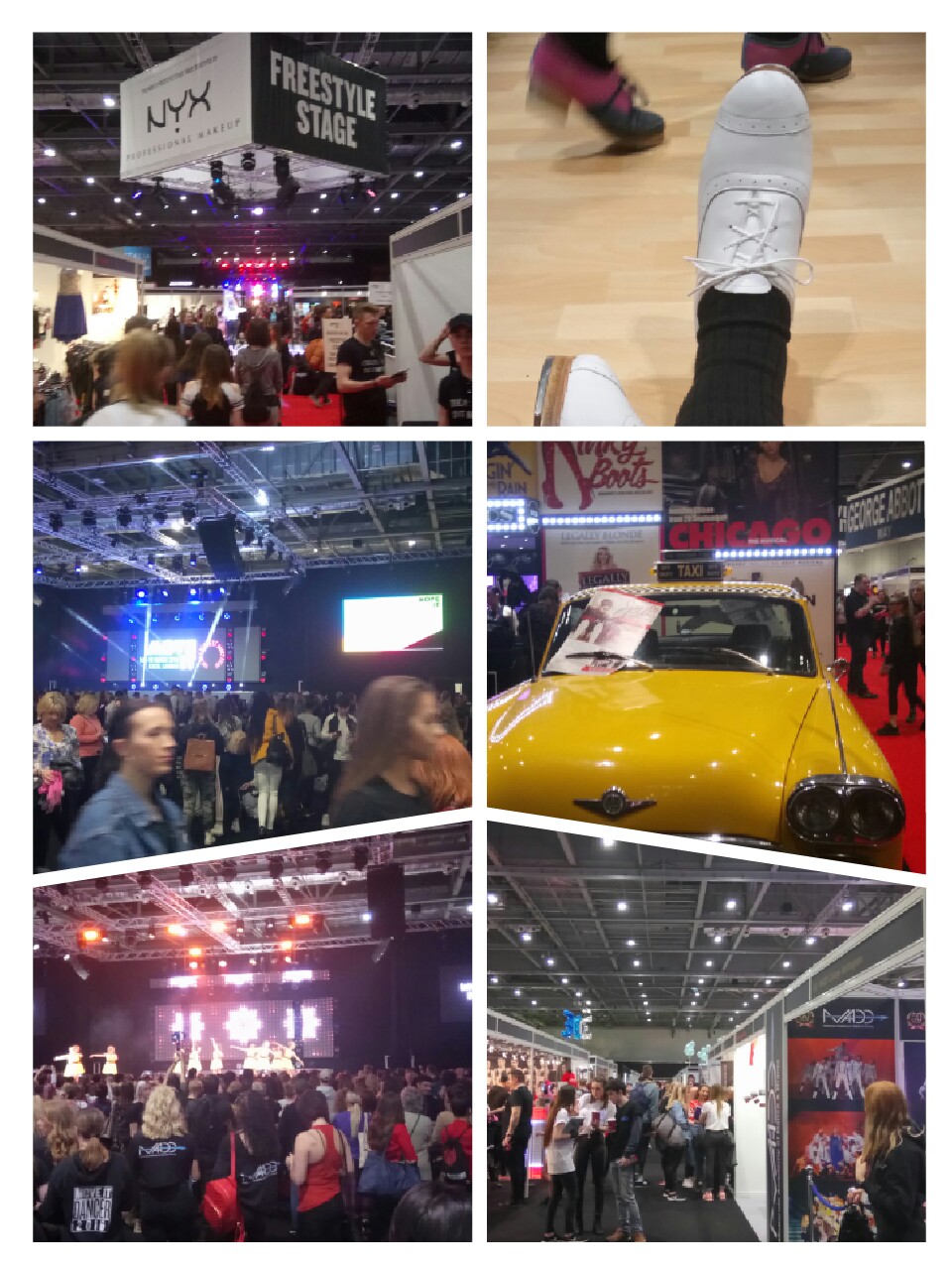 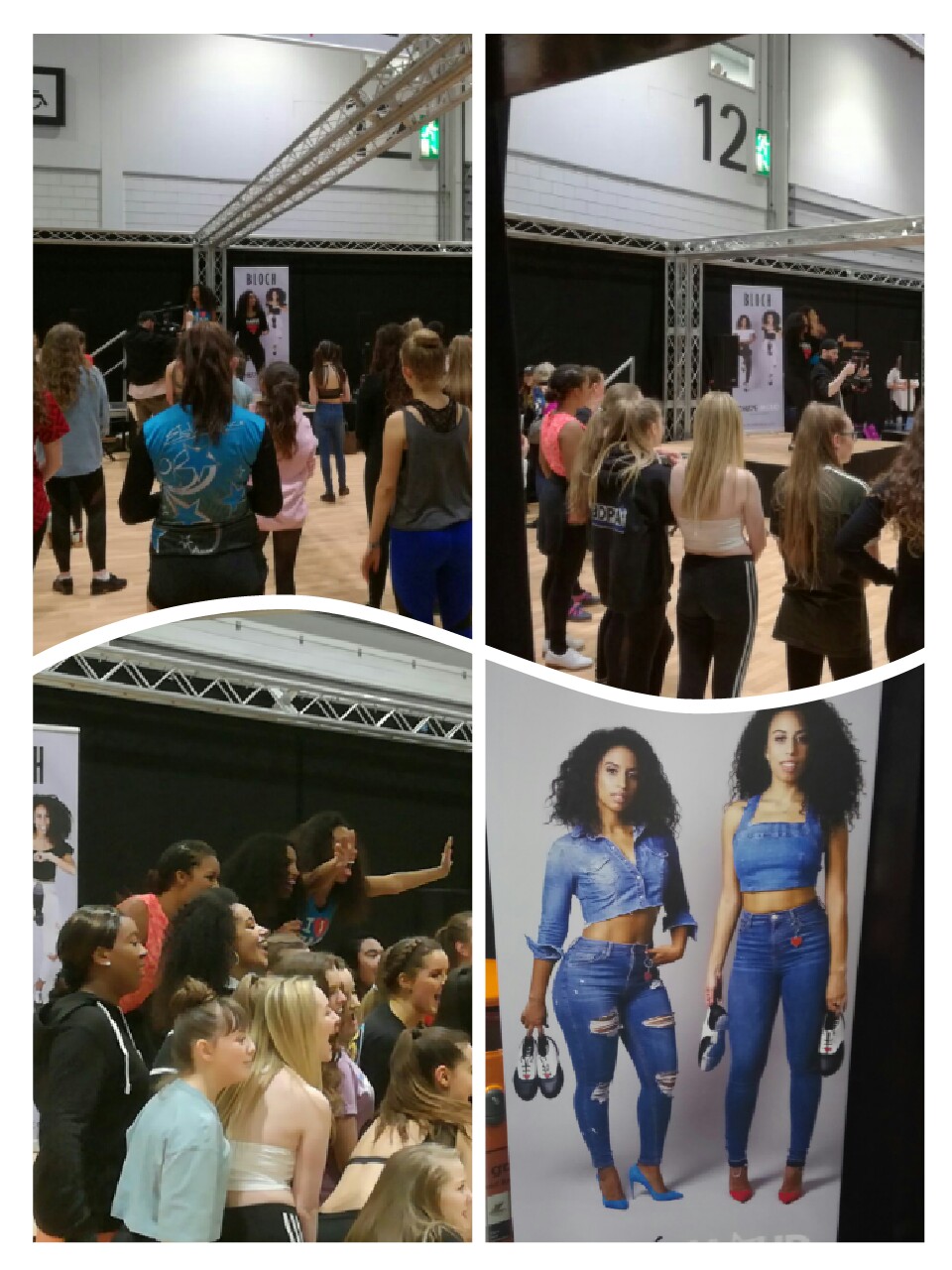 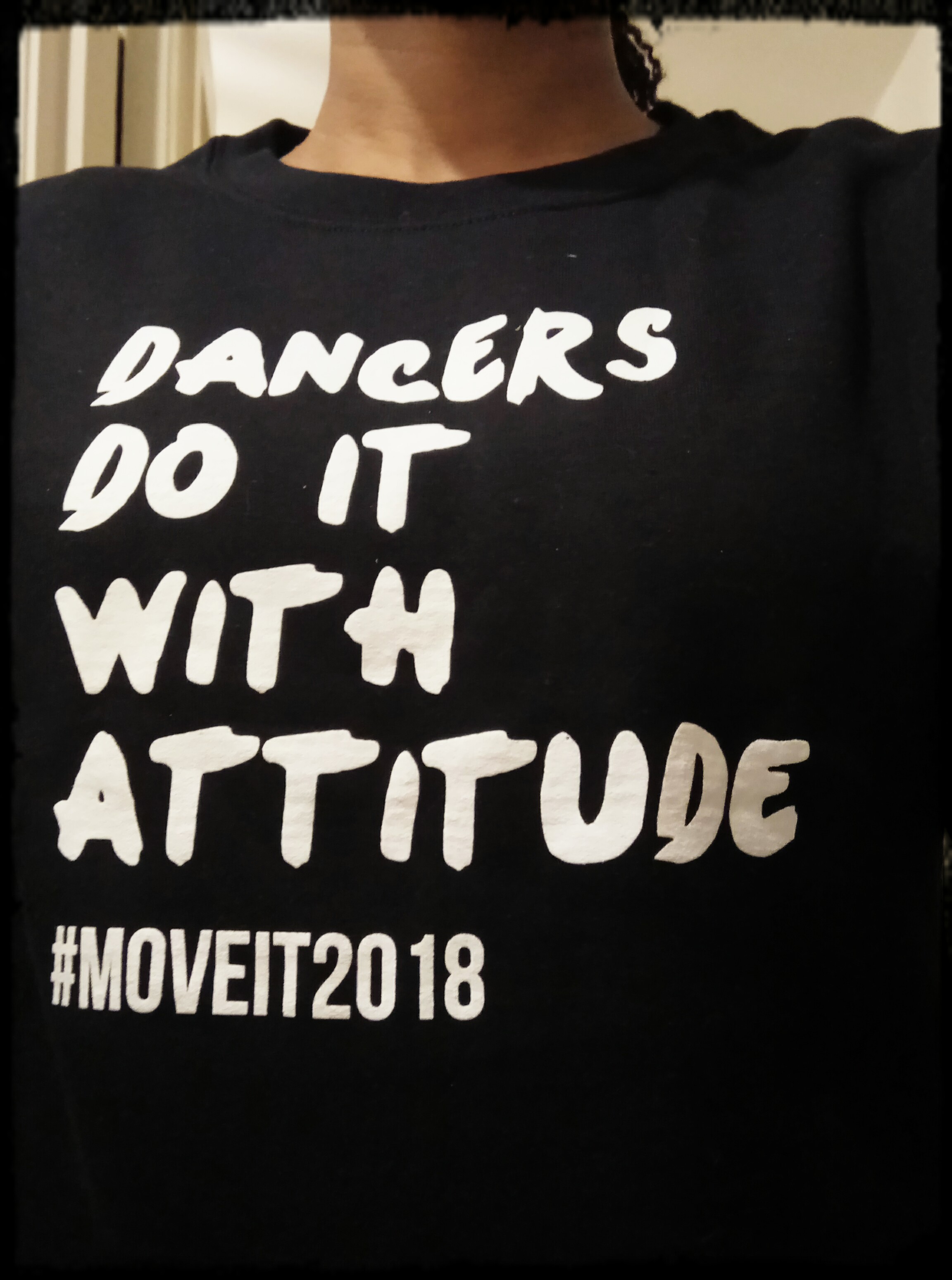 Yay – my sweater has arrived for MOVE IT 2018, which is in a matter of weeks!

This year I’ll be doing the following classes:

Got to get some learning in where you can!