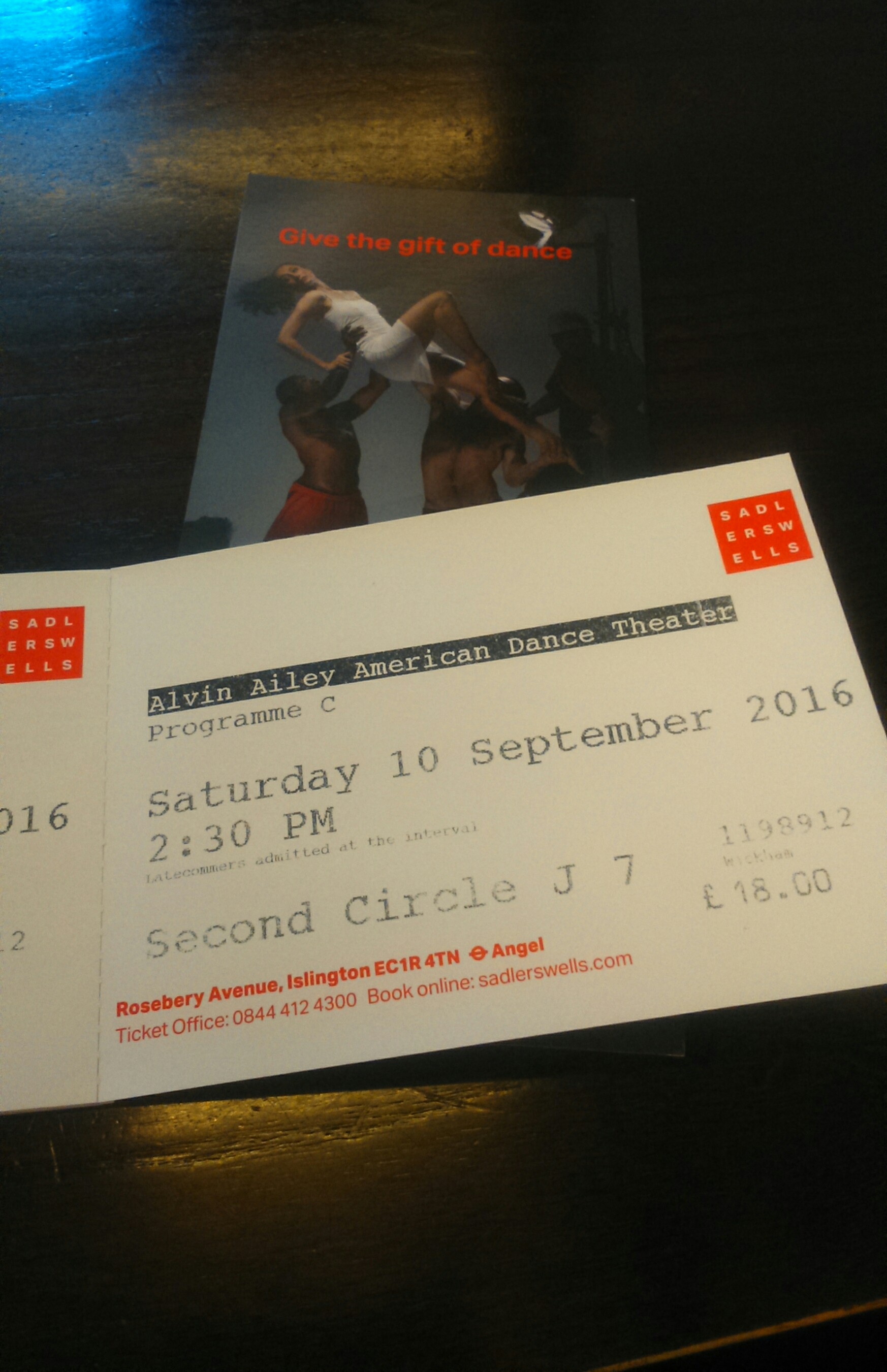 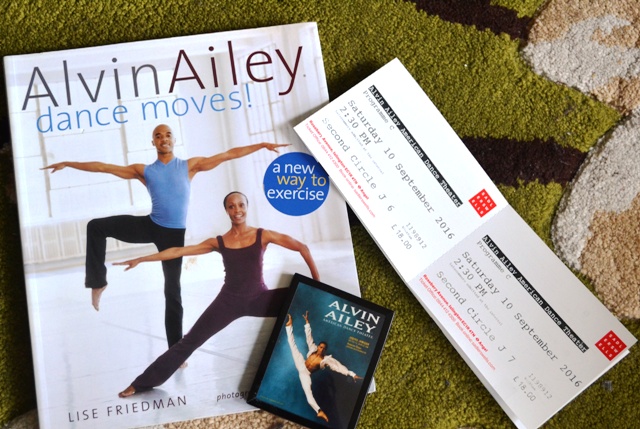 OMG I am SOOOO excited to have received my Alvin Ailey Dance Theater tickets through the post! I’m going to see them for the second time ever in September at Sadlers Wells in London. The last time I saw them was in 2010, and I’ve been waiting for them to return ever since! They are such an inspiration with their sheer athleticism and musicality. If you look at their website and publicity, the photographs of the dancers are stunning! They actually made me want to start to learn ballet after I realised it wasn’t just for one body type.