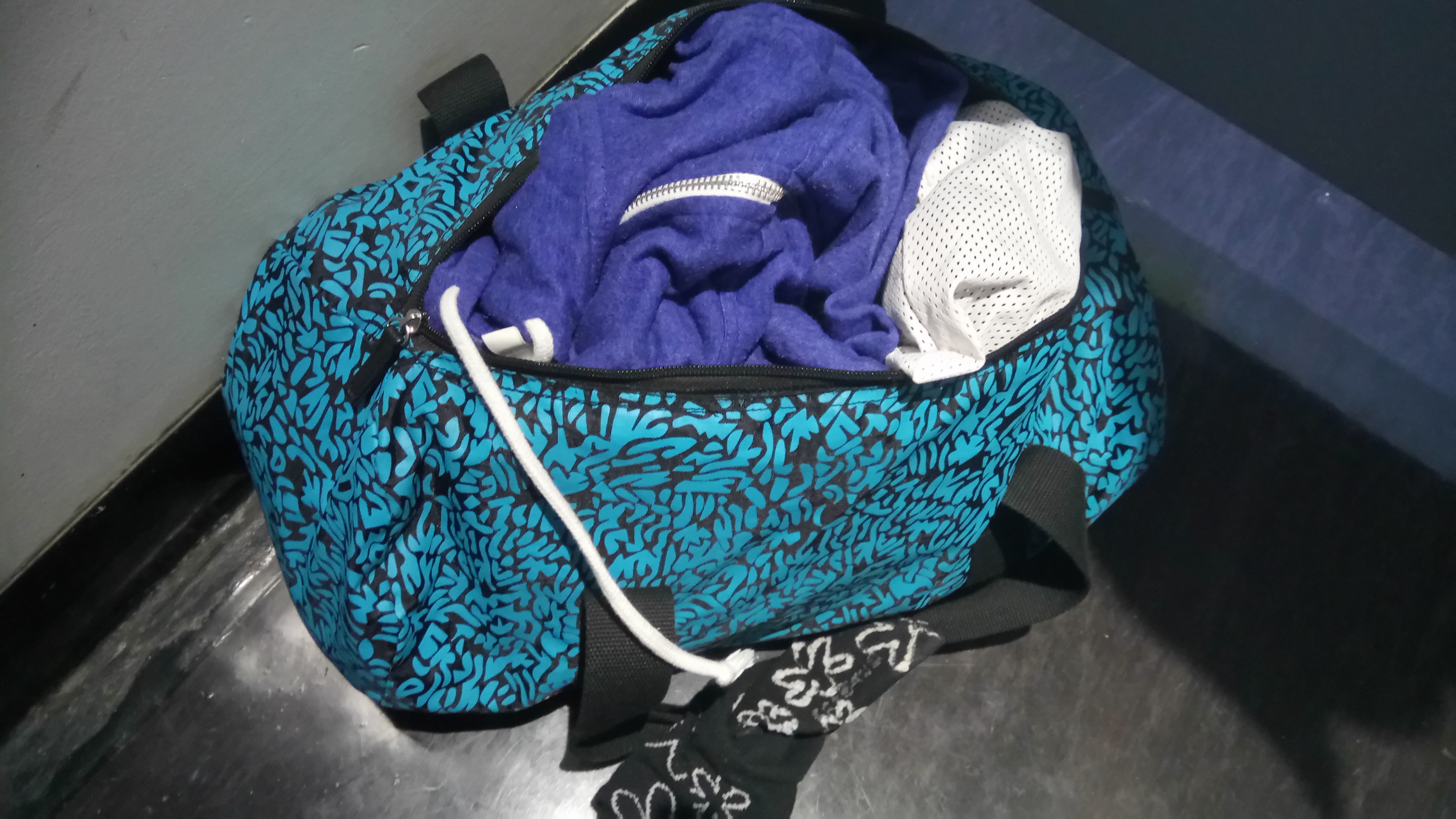 I am just on my way home from my last ballet class of the year. To warm up I walked from Waterloo Bridge to Citylit and then just did some stretches at the barre once I was changed (I had intended to change before leaving work and leave a bulky cardigan there, but there’s a girl who won’t stop talking and I literally had to just grab ‘n’ go LOL).

I hadn’t been since moving house, so I felt a bit unsure of myself, but it was ok! We were challenged with some longer sequences including battement glisses, battement piques en croix, attitudes in front and behind, pas de bouree, and more! I had another one of those moments where 2 of us were asked to demonstrate the pas de bouree exercise and I was literally blank until the moment I began! ‘Adult Learner After Work Brain’ or ALAWB syndrome, I call it 😁

We ended the class in the centre (ooh!)  with reverence which we never usually do as it’s a barre only class. I thought id never done it, but part way through, I realised this is what we did every week at Aviv when I was doing their 8 week adult ballet beginners course. Anyway, I enjoyed it.  Made me think about doing Classical Ballet beginners or improvers, but I’ll have to see as I’m all psyched up for returning to RHYTHM TAP in January!

What are your dance plans for the new year? 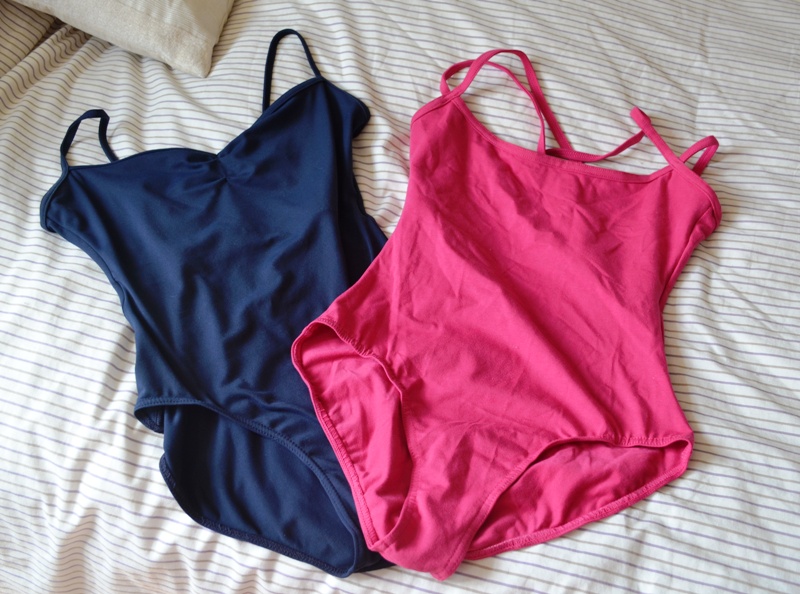