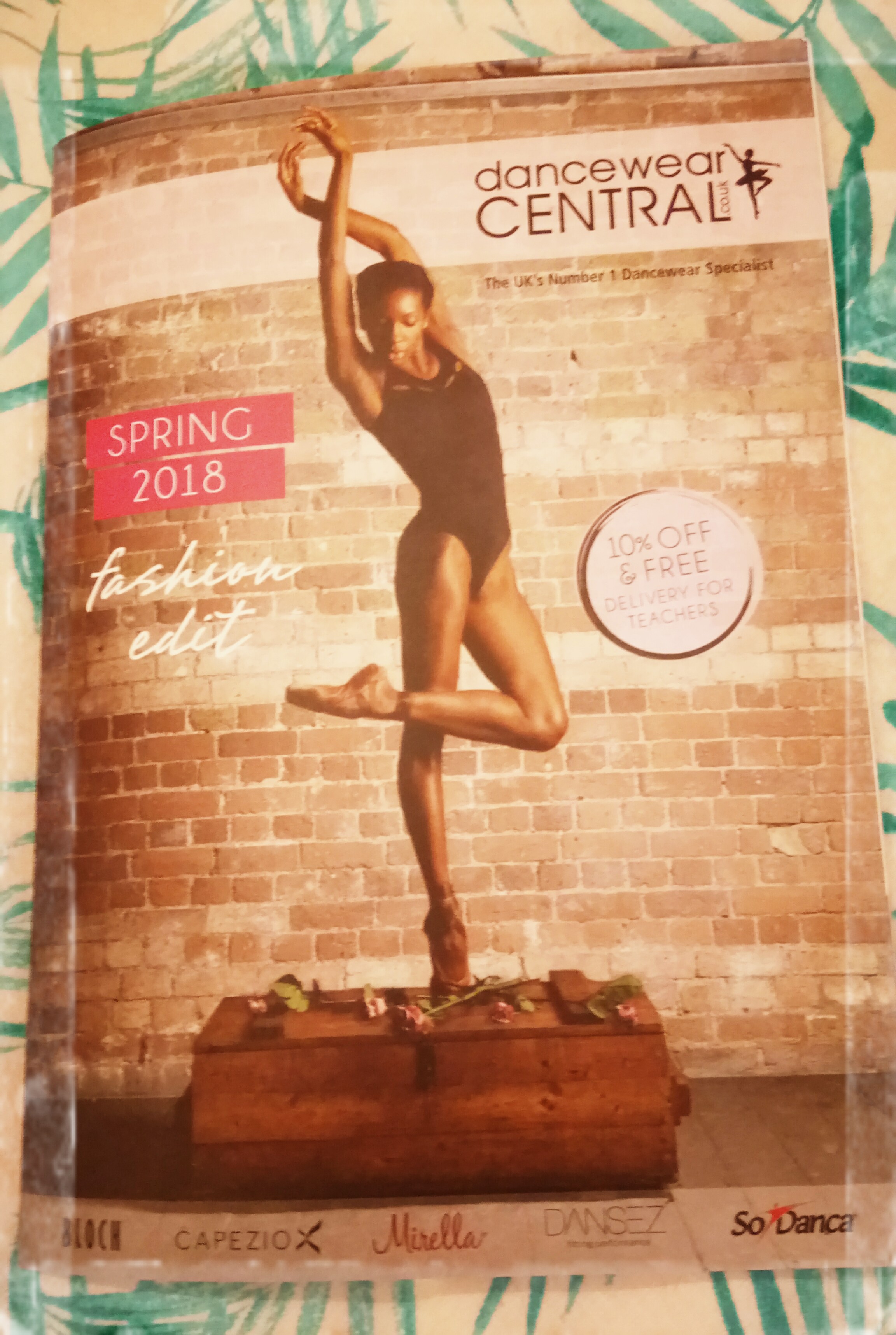 But I’m not going to give in and buy anything because I’ve spent enough money lately and I have enough dancewear for what I’m doing at the moment. Rhythm tap really doesn’t require leotards or a lot of specialist stuff besides tap shoes and a smile 😀

This week I’m back to Thursday lunchtime tap class with a renewed vigour after a fantastic weekend of tap in Salford!

I was scrabbling about Tuesday evening trying to find my leggings and a long enough top to wear to tap class this week and it was obvious that my dancewear drawer was a mess. I haven’t really sorted it out or purged since moving house and I probably have too many tops and not enough bottoms, leggings especially.

1. I got everything out of the drawer.

2. I refolded or rolled up each item of clothing and put it back apart from items I wasn’t enthusiastic about anymore (or were ill fitting). Rolling saves a lot of space.

3. I grabbed an empty shoe box and placed it in the drawer to section off a bit for dance tights, sports bras, foot thongs etc.

Next I should invest in a couple more pairs of black leggings.

Yesterday I travelled into London with my SO so that I could attend the first Rhythm Tap 2 (advanced beginners) class of the new term! I left him to do his 4 bridge walk of the Thames, while I headed to Morley College. I felt quite nervous again after the break and I guess anticipating who would be there as I hadn’t been to the daytime classes in a while.

I got changed in my usual venue (toilet cubicle in the main building) and then made my way to the other building, bumping into the head of the dance department on the way and smiling at him as though he was supposed to remember teaching me back in 2012…

Got to the correct place and then had to check in with the security desk there and basically they won’t let students through until a minute before the class begins. Not as relaxed as the main building!

I spoke to a couple of new girls on the way in and then caught up with K and said hi to a few other familiar people who were coming out of level 1. It’s a small class, being 1.30 in the afternoon, but I like that – there’s about 7 of us.

The class was really great fun! It felt weird being back in tap shoes after so many weeks, and it took a few moments to get balanced on the balls of my feet to execute quicker shuffles, but I LOVE the warm up song we’re using (California Soul by Marlena Shaw). 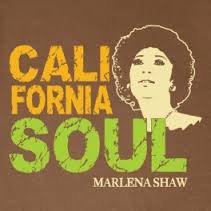 For some reason I had a reluctant left foot/ankle so I kept missing a few things. Part of that is probably because my ankle has been feeling like it has needed to click for about 2 months now…and hasn’t! But at the same time I think my tapping was a bit cleaner than it has been and I got some encouraging feedback. I actually think I prefer the new studio as it’s better ventilated and not slippery like the basement studio, but my front tap plates are still slicing the floor and getting stuck sometimes mid-flow.

The routine we’re learning is really cool, and I’ve actually remembered most of what we learnt!

At the end our teacher called me back over and said she thinks I perhaps should try level 3, which I guess is intermediate! I said “really? Are you sure?” and she said it would challenge me, but maybe do these 6 weeks of level 2 and see how it goes. My teacher was excited and I was like arrggghhh! Anyway, I’ll keep you updated on my progress. I want to stick with the daytime level 2 and evening ballet until January ideally.

I never thought I’d want to wear a leotard to ballet, as nice as they look. I think for many adult beginners, the thought of clingy, revealing clothing is a little unsettling, especially if you are just going to wear it with tights.

But after enrolling on Ballet again this Spring, I decided to order a basic navy one from Move Dancewear and try it out. Well, I am truly converted! The best thing about them, I think, is that they stay in place, so you don’t have to keep pulling your top down when your arms are in the air and so on. However, I haven’t worn mine with tights just yet…I wear capri style LA Gear sweat pants over mine, plus a black wrap cardigan, unless it’s hot.

You would be used to wearing them in formal classes with tights because it enables the teacher to see your lines properly. But in adult beginner classes, teachers tend to be flexible about clothing.

My most recent purchase was another leotard in pink!