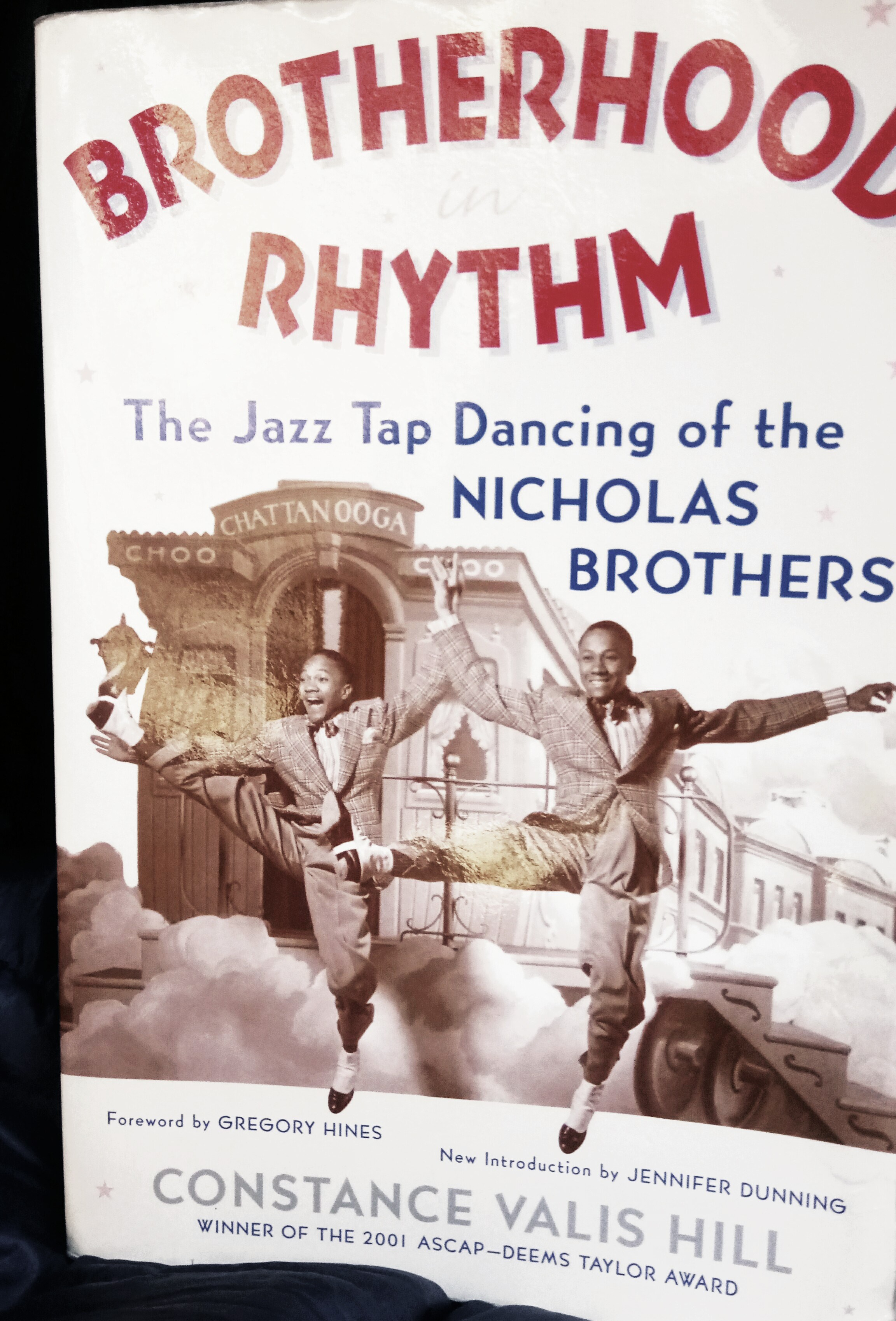 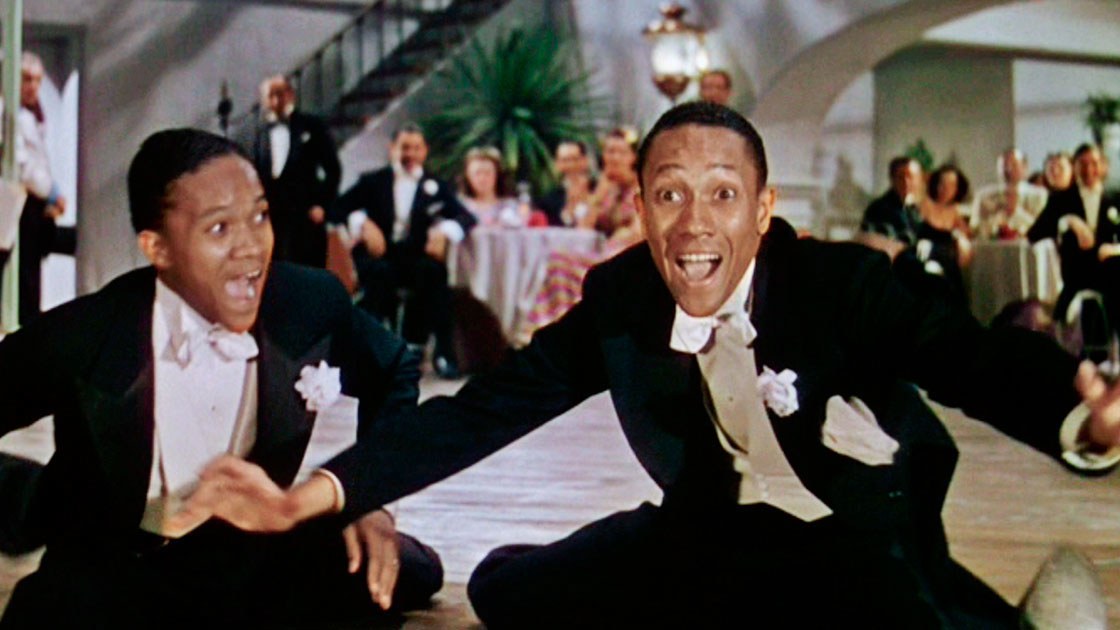 Over the weekend, after watching the amazing Royal Wedding (Congrats Harry & Meghan!) I watched Tap America: How a Nation Found Its Feet on BBC4, as part of their dance season. A school friend actually messaged me to tell me it was on, but as I’m all over anything tap, I already knew it was on.

If you are able to, you have to watch this! Tap America is essential viewing if you love tap dance. Presented by Clarke Peters (Five Guys Named Moe), he explores the history of tap dance, meeting with well-known modern and older tap dancers and tap historians.

Peters explores the origins of tap dance in slave drumming and story-telling which led to ‘buck dancing’ along with the influence of Irish indentured workers and their traditions of the jig and clogging. He moves on to looking at minstrel shows, Vaudeville and the Cotton Club, and the inequalities that existed in the US during racial segregation. 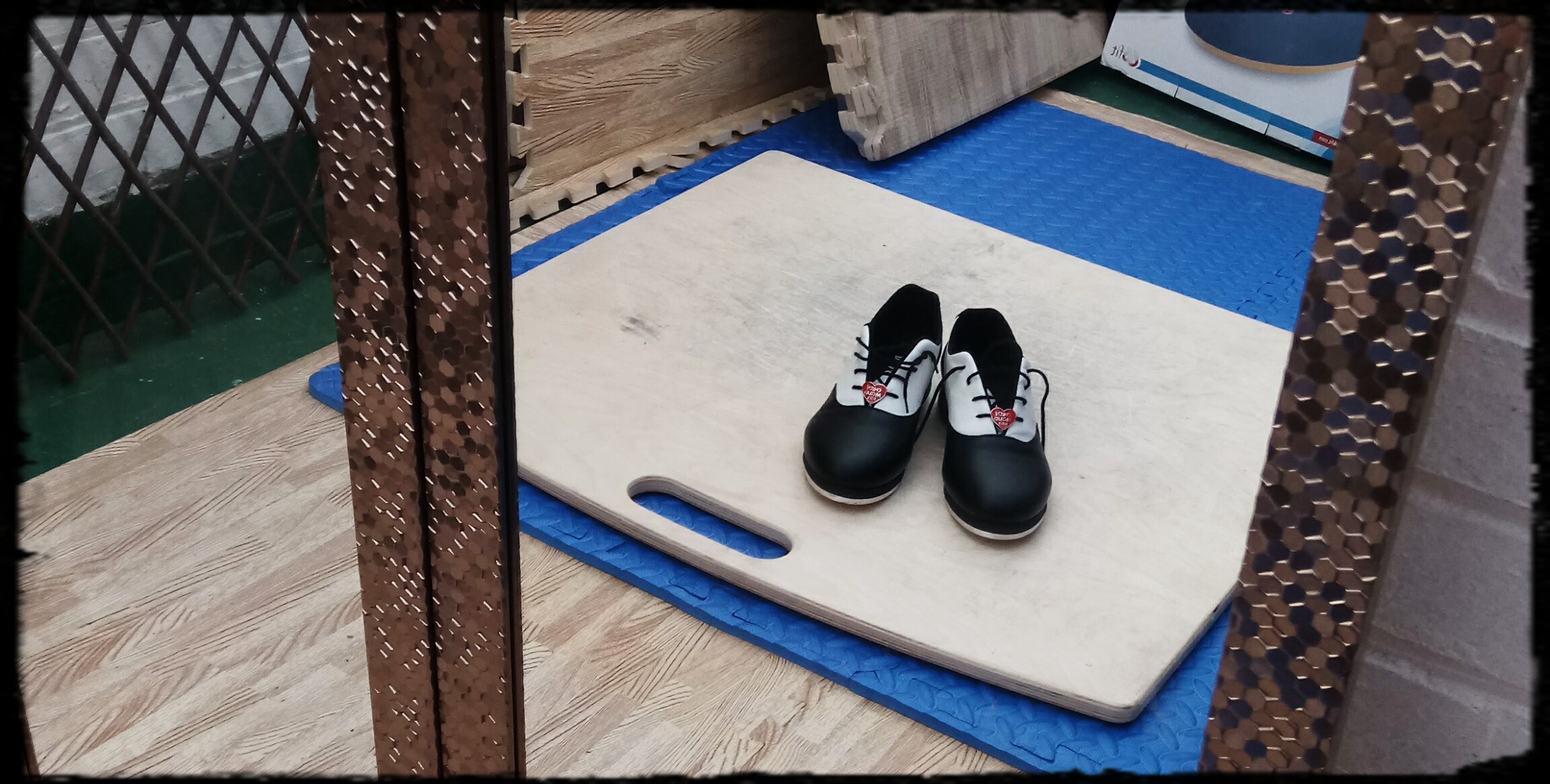 I like the fact that the documentary draws out the different styles of tap, specifically the African style, which is down in the ground, bent kneed (ie the Rhythm Tap I’m learning) versus the more upright Hollywood 42nd Street style which was, I guess the sanitised version that went mainstream in the entertainment world.

The Tap Drought section of the documentary is very interesting. Tap went out of fashion in the 1940s, tap dancers struggled to get work, but there were a few keeping it alive, still going when it wasn’t cool, and those who revived it, a bit like the revival that’s happening right now!

Some noteable quotes about tap:

“a form of musical expression”

I really hope this becomes available on DVD because I will definitely buy it! I’m going to try and watch it again as it’s available on BBC iplayer for 28 days. A must-see!