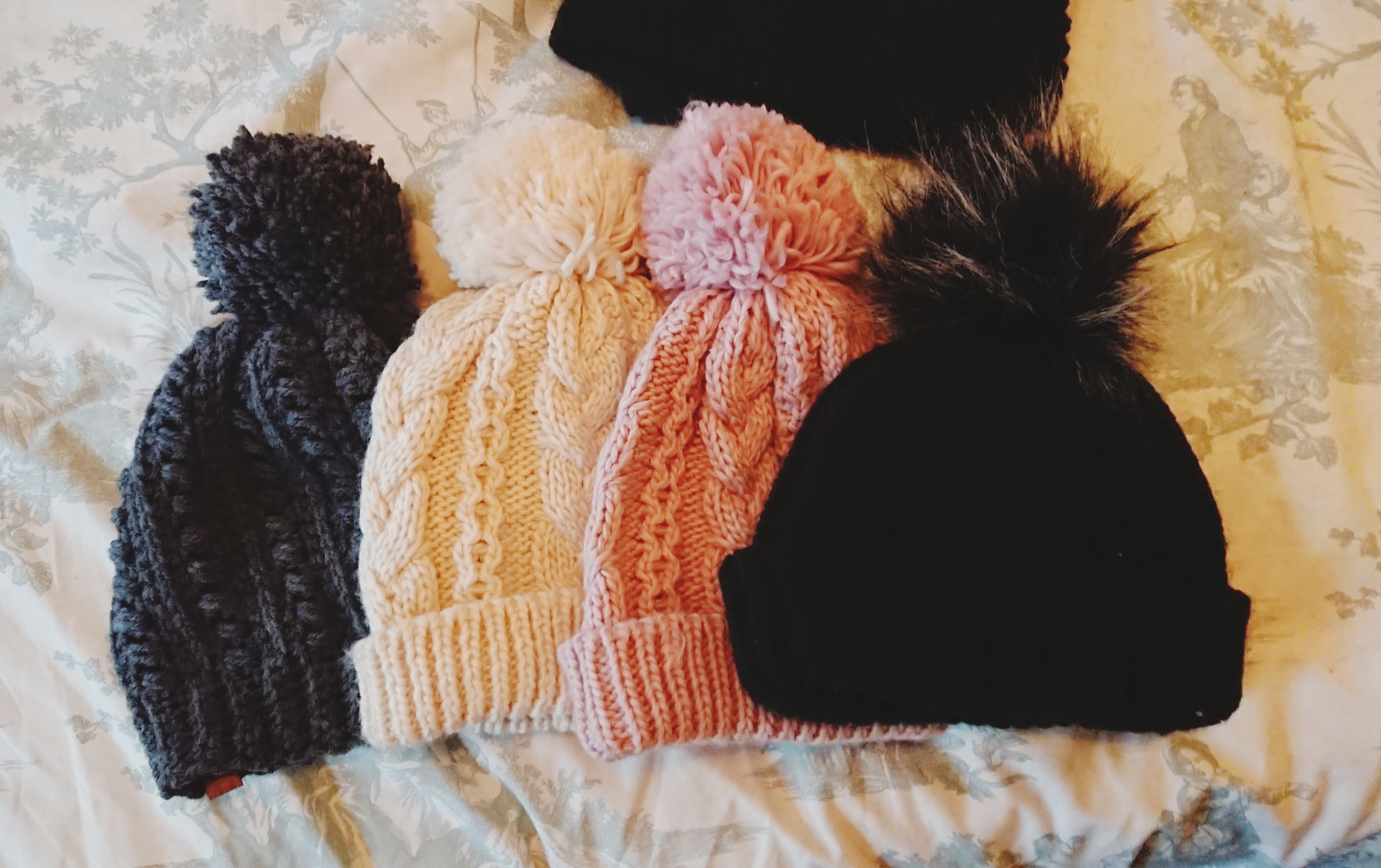 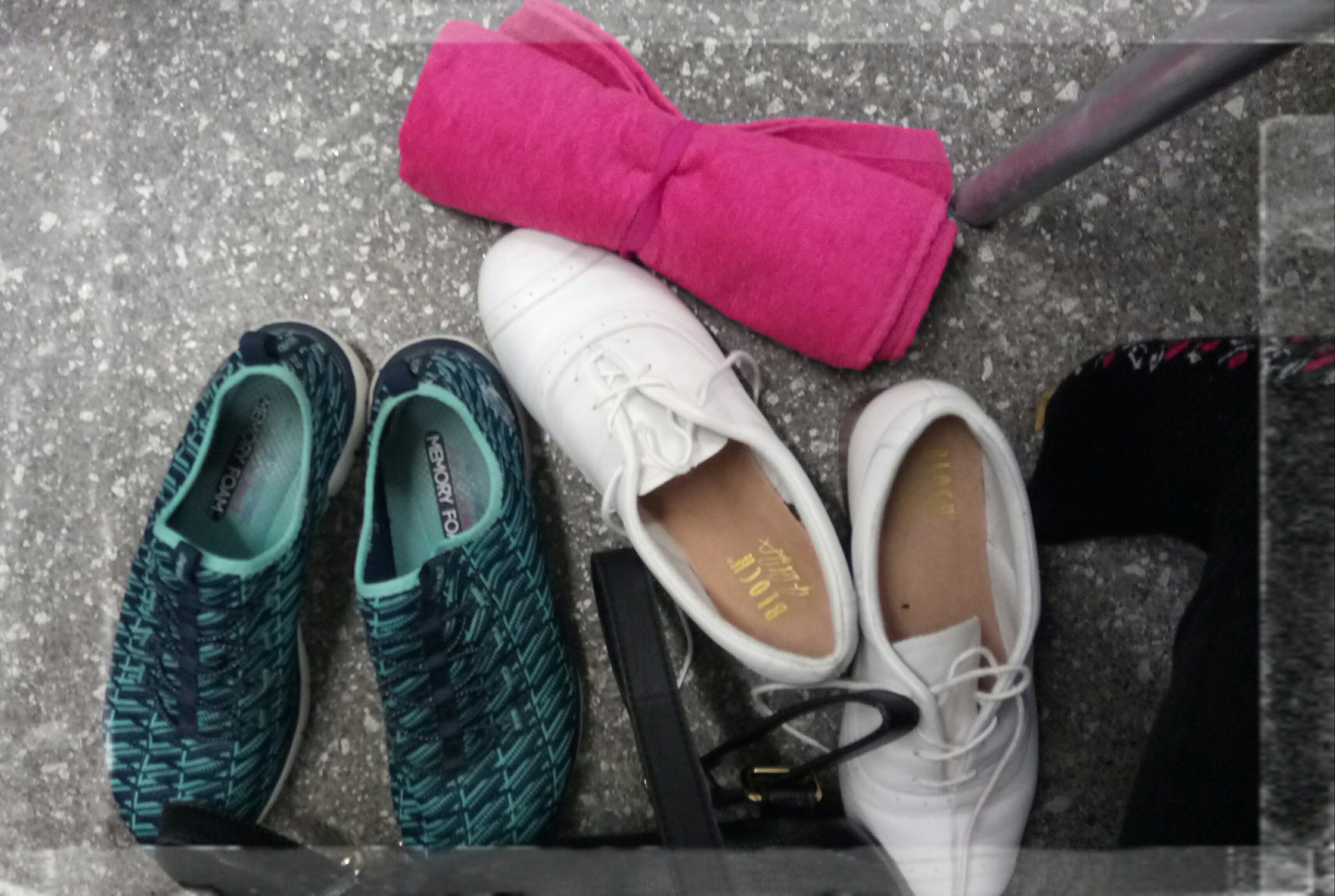 This week I was a bit spaced out at tap class, despite having had over an hour to chill out and forget about work. I think I was just really tired! We had open windows this week (yay!) as the building work has progressed so that the wall is no longer covered in plastic sheeting.

We worked on a backward travelling exercise using pickups, where we did 3 alternating heel-drops in between each. A good tip is to sit back so that the weight is on your back foot, otherwise it complicates matters in terms of travelling. It was quite challenging with a faster piece of music, but with more practice time, it’ll be easier… I hope!

We also went over our 3-beat cramp roll with a fun exercise to Mark Ronson’s Uptown Funk.

Here’s a video of my quick practice (during a break at work, in heels!) of the 3-beat cramp roll that we are using in our routine. It has another name, but I keep forgetting what that is!

I’ve seen on social media that booking is open for the London Tap Dance Intensive, which takes place over 3 days at the end of July, using 3 different venues (Base, Danceworks and Pineapple Studios) with an amazing faculty line-up, plus Brighton Tap Festival is also advertising at the moment. I really don’t want to overdo it this year because I’m trying to get my soap business side gig back on track and will be doing a couple of local summer fairs, plus I already went to the amazing Tap Festival UK at the start of the year. I could also do with cutting back a bit on my spending, so I will probably do one day at the London Tap Dance Intensive and let Brighton be because I have been before and it involves a bit more travel. Or, I allow LTDI (and the modern phenomenon of FOMO) and go to Brighton as it’s during my summer holiday fortnight. These events are great for cementing what you’ve been learning in regular classes and also give you new skills and steps. I dunno, I’ll keep you posted!

Happy weekend whatever you’re up to! ☀️

Ooh, this evening I will be going to the La La Land Tap workshop at Arts Ed in Chiswick. Still haven’t watched the film. Oh well. Can’t wait!

I ended up skipping ballet last night because it was so intense last week and I didn’t want to wear myself out for this one-off workshop tonight. I’ll let you know how it goes! 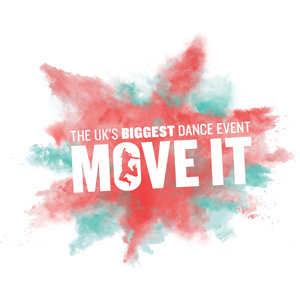 The UK’s biggest dance event at ExCeL London. I’m going on Friday, but it’s on all weekend (10th-12th March 2017). Loads of classes have sold out, but I managed to get in on Tap Attack’s intermediate class and a holistic class in the MOVE FIT sister event. However, there are still lots of classes still available, plus loads of exhibition stands to browse…Can’t wait! 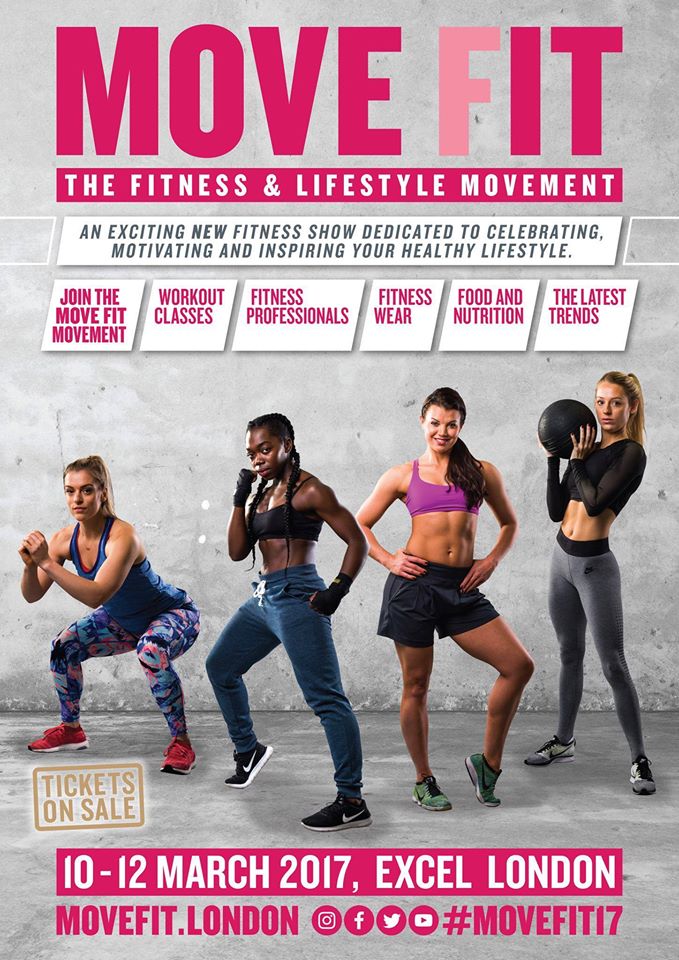