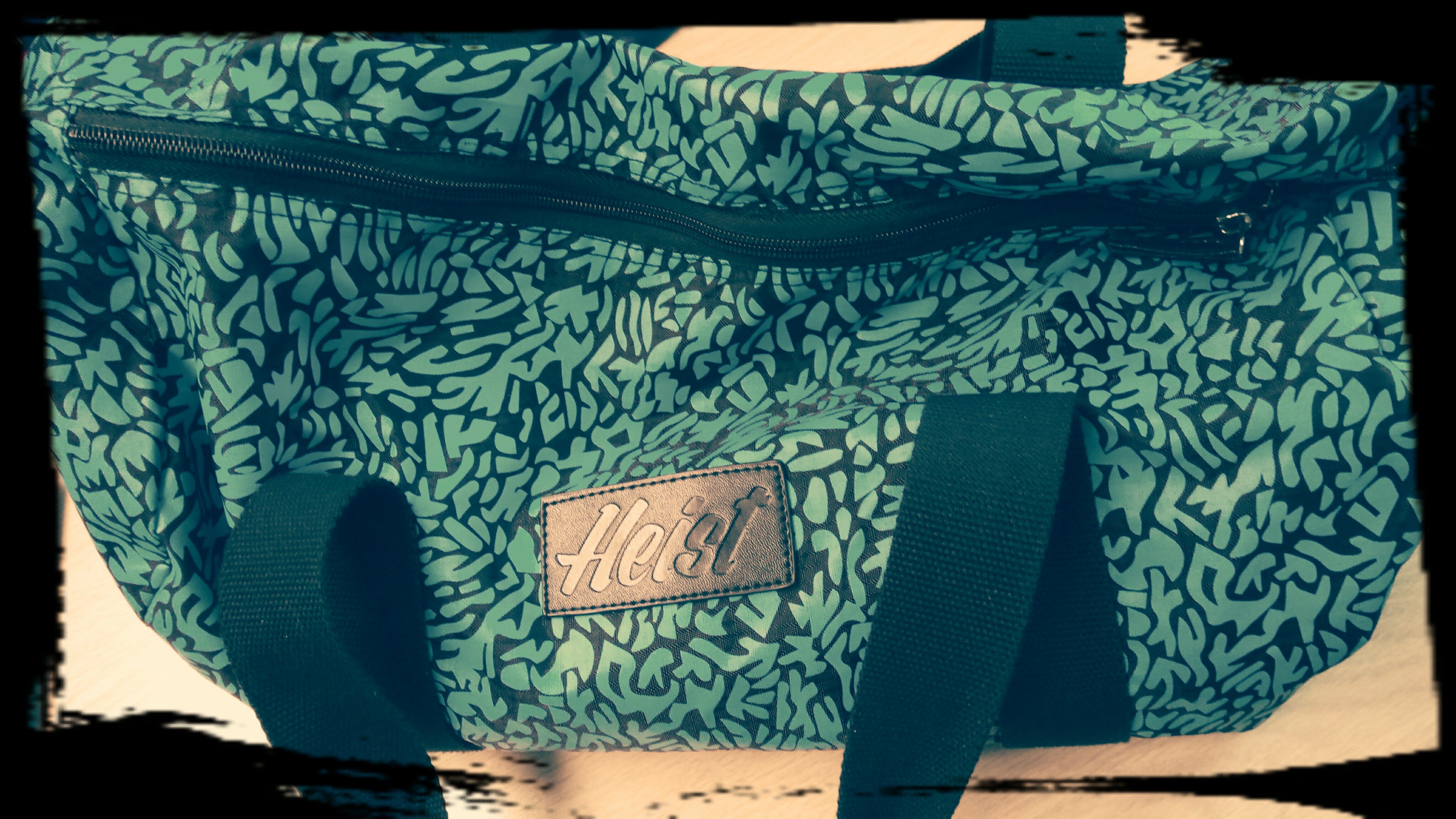 I left work earlier than last week after what was actually a good day (it has been a while!) and got changed and warmed up before the class began – yay! We were fuller than the previous week, so I tried my hardest not to kick or headbutt anyone’s clenched buttocks in front of me. There were a few more ladies who I recognised from previous courses, but I’m not sure they recognised me as one lady assured me she wasn’t the teacher.

We did a lot of work on our turnout and on our feet. My feet will eventually get better, and I even remembered some corrections from last week, but I know I do find it hard to isolate parts of the feet. Like, I’ll never be the person who starts to use their toes to type on a keyboard… Unless I had to 😂

One thing I concentrated on was continuing to breathe, relaxing and “indulging” in the movements. I definitely enjoyed it more this week because of that.

My rond de jambes were “almost there” but I now need to whoosh the movement bit more. One point our teacher made to the class was that we need to make sure we’re not moving our hips and upper bodies as we do it, and proceeded to demonstrate (with exaggeration) what some of us were doing, with his hair flying backwards and forwards – very comical!

I really enjoyed learning the petit jeté  towards the end of the class! It literally means ‘small throw’. I’ve never done one before in my life, but my teacher thought I was familiar with it. No, I just give that impression LOL. I think it probably helped when M demonstrated it, that I could recognise the movement from watching ballet in the past. I am definitely a visual learner.

Tap seems to be ramping up a bit these days in terms of difficulty level! I think perhaps I am finding only 45 minutes a week too short a time to really cement anything in my mind, but that’s how it needs to be for now. It also made me think that I would like to go back to basics and perhaps learn syllabus tap next year. I had no experience of tap dancing prior to beginning classes back in 2014, and then didn’t start regular classes until a year later. K said something similar to me last week about perhaps doing the syllabus class on a Monday to learn it as you would if you were starting tap as a child.

Anyway, back to today’s class: we practised again our swung flap exercise which included turning on the spot. We also did the heel-toe-back tap-jump back-heel-toe-scuff, which is like a skipping action. I need to remember to keep it on the toes – weight placement again! We also learnt another complicated combination, let’s see if I can remember:

Then to change sides, you have a break where you do the combination 2.5 times, finishing mid-way through the ball change. I guess a ‘ball’ without the ‘change’. Then you can start on the other leg. Took a while to get it, but we got there in the end!

The routine is really cool, and I worked out the song is Cornflake Girl by Tori Amos. My teacher kept asking me if I knew what song it was, and it just wasn’t familiar at all. But on looking it up, it was released in 1994 when I was still a newbie at secondary school, so maybe I had too much other stuff on my mind to notice that song!

We learned the next part of the routine, and oh my, it got complicated! I’ll get it with time, I just need to practice from what I filmed at the end of class today.