Great news – my SO and I both had our first Covid vaccinations last weekend! We had the Pfizer Biontech jab as they’re no longer offering under 40s the Astra Zeneca, due to the risk of blood clots. I was glad about that because I had a DVT when I was 20. I’m a little scared of needles, and felt quite worked up just before I had it done, but honestly, I didn’t even know the nurse had done it until I saw her drop the needle into the disposal bucket. I was given a green sticker to wear on my hand to indicate my nervousness, and the nurse was great and just chatted away to me about my plans for the weekend, so I was distracted 🙂 I’ve never, ever had a bad experience with needles, but for some reason I get super nervous and start freaking out. They asked me if I was likely to faint and needed a bit of time, but I said “nope, I’ll be fine, I just get a bit worked up” (i.e. just get it over with!). I posted about how I hate needles and how easy and painless it was on social media because I have a cousin who is flat out refusing to get the vaccination because she is a proper needlephobe.

In other news…I recently attended a series of three online workshops on musicality for tap dancers. Hosted by my teacher’s tap company, we were joined by guests Jess Murray (The Tap Project/London Tap Jam/Tap Dance Research Network UK), Gustavo ‘Tato’ Sassone (The Luthier Dance School Barcelona), and Max Pollak (Rumba Tap). These guys are all amazing in their own right and I came away having learnt SO MUCH:

I actually had clarinet lessons for a couple of years when I was at secondary school (and I hated them!), and although I could play okay and can still read music (although I needed a refresher), I was better at playing by ear than by music score. Revisiting music as a tap dance student has been interesting; our teacher will use musical terms like ‘sixteenth notes’ and ‘triplets’, and it literally means nothing to me, despite attempting to learn what they are. I’ve gradually realised over the years that I don’t really retain numbers and amounts in the way that I retain words.

I’ve attended 2 online musicality workshops with Sarah Reich over the last year and these recent sessions have gone over it all again, with things like bars and note values, and I write myself loads of notes, but I don’t seem to be able to retain the information in my head! Some students want to know how many steps we’re doing, or how many counts something is, where as I learn from retaining the ‘bah-dah-bee-bah-dah’, which isn’t a bad thing at all, because you want to move from counting into feeling the rhythm. After all, the masters did it by feel. But, I still want to be able to understand what I’m doing musically. Our teacher is very good at recognising that we all learn differently, because she’ll explain it both ways. My solution for now, has been to create index cards with the note values and explanations and stick them on the wall of my garage tap studio! 🙂

Anyone else struggle with music theory? Let me know in the comments 🙂 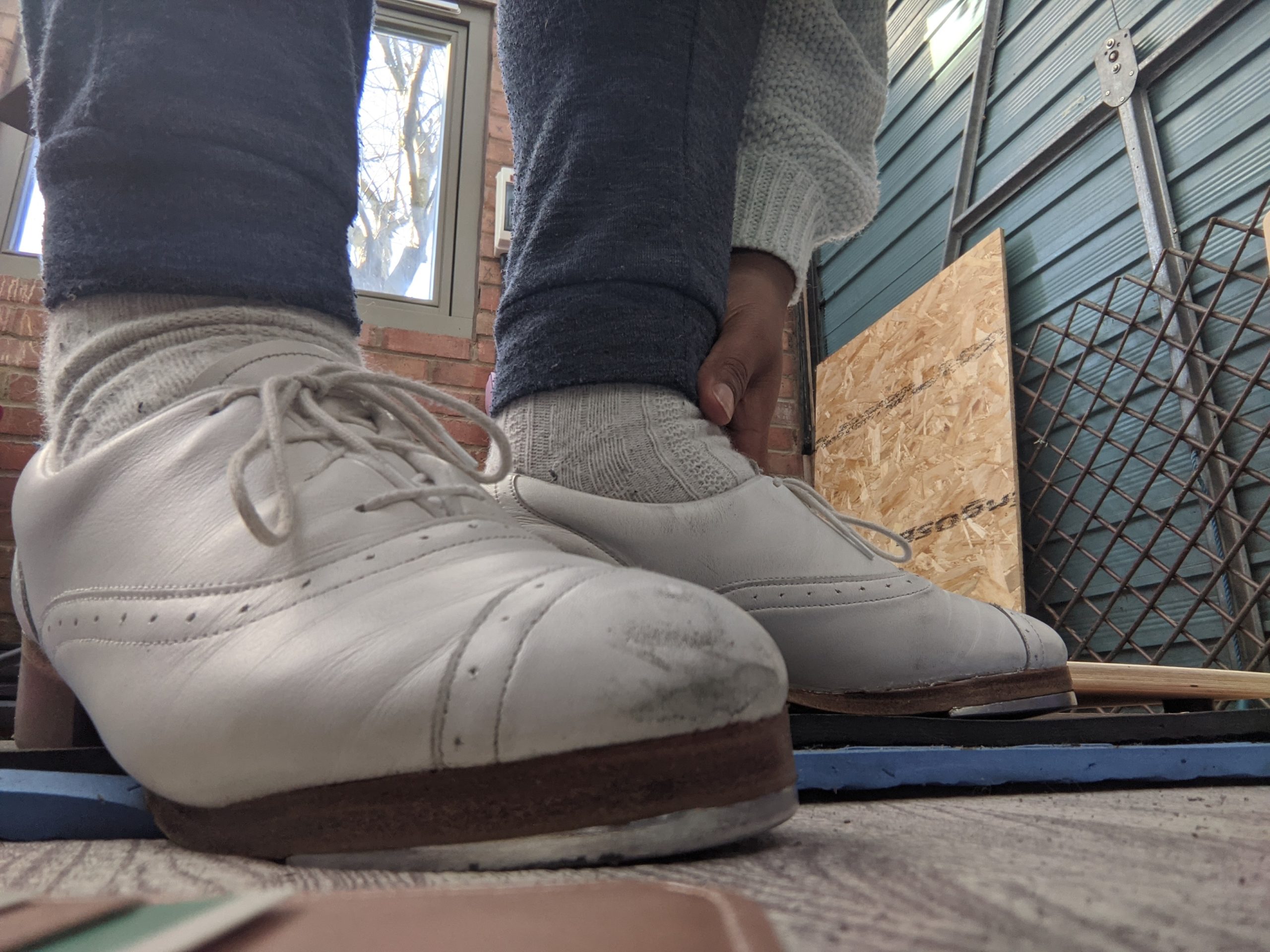 It has been one heck of a year, but I want to thank you for following and reading my blog and wish you a Merry Christmas and a happy, healthy and much better 2021. 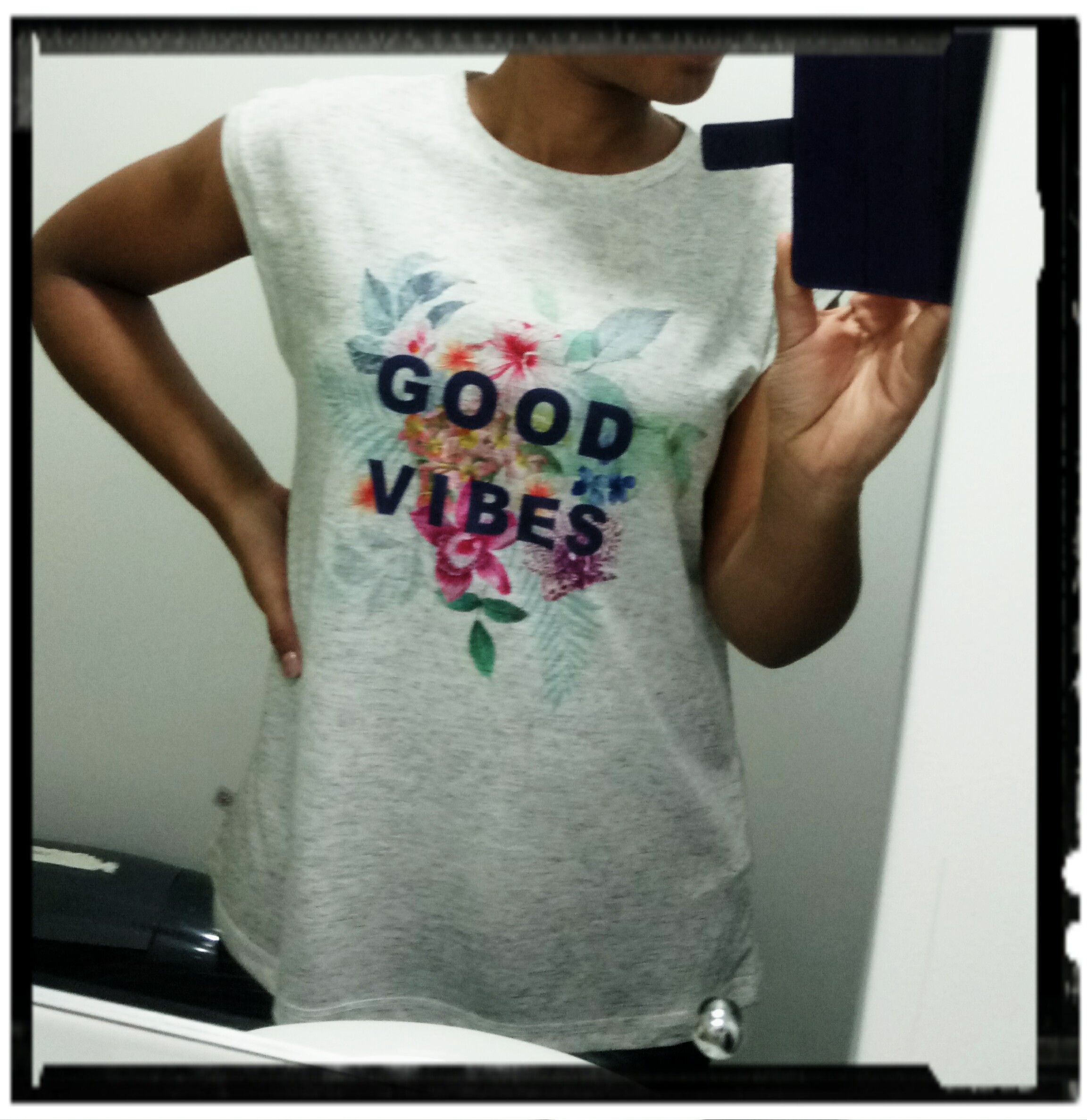 This evening I managed to stay at work until 5pm. Doesn’t sound late, but it’s at least an hour after all my colleagues have left! But that’s another story. Went to Rhythm Tap II (tried to hydrate as much as possible beforehand) and caught up briefly with R. No sign of K this term – maybe she’s doing something else.

Once again the basement studio was like a SAUNA. I actually missed an opportunity to use a sauna at a hotel we stayed at in Birmingham at the weekend for the National Running Show, so maybe I shouldn’t complain LOL 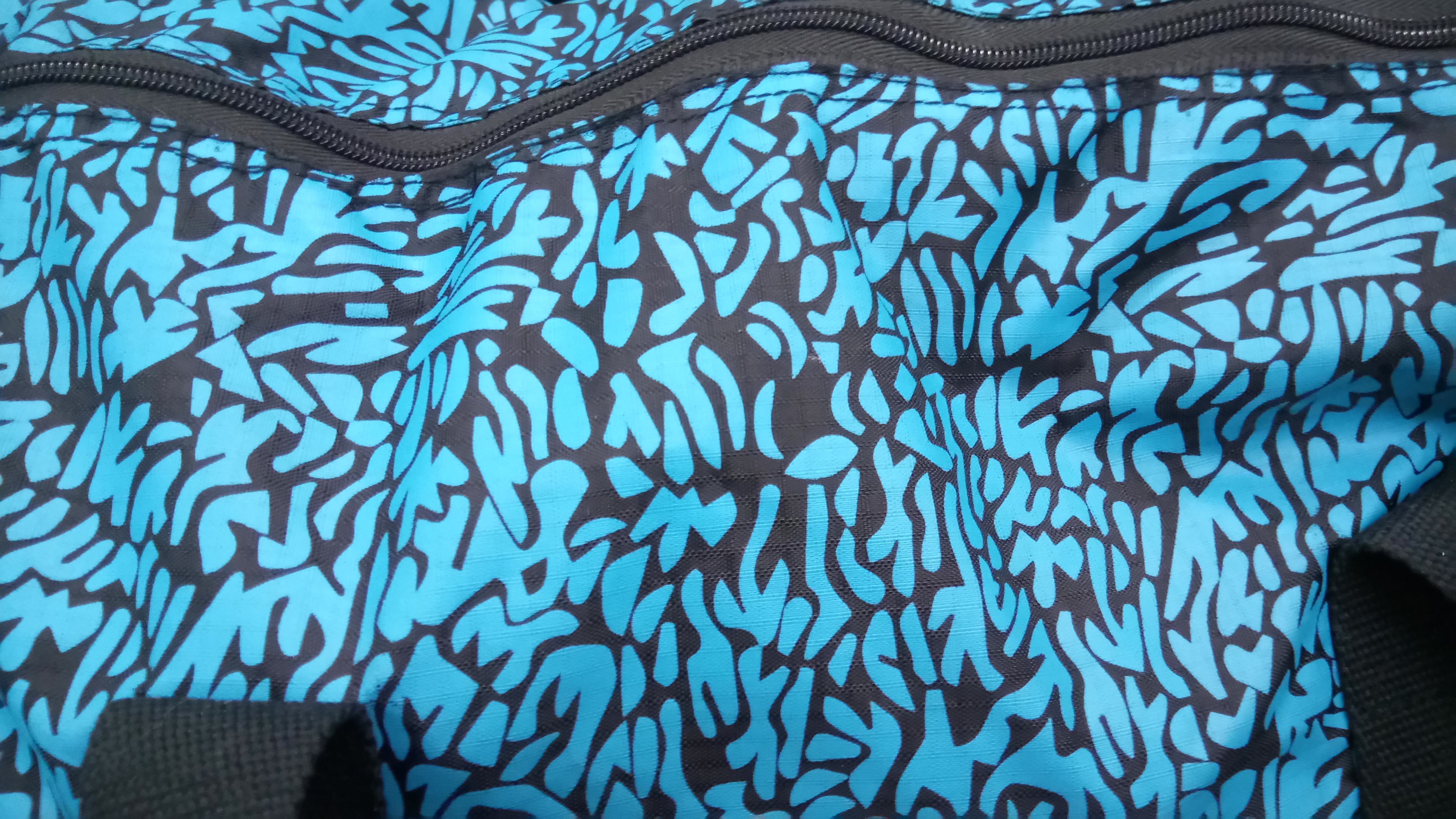 It was a full studio as is the way on Wednesday nights and you could sense everyone’s energy – KABOOM!It’s funny how different it feels to a Thursday lunchtime which is smaller, calm and laid back. We warmed up in a circle as usual and then did some more 3 beat exercises as per last week. One exercise travelling backwards, one crawling to the side another on the spot. The one I’ve been practicing constantly because it’s in the routine! Just doing that I was sweating.

We then moved on to our routine which, you guessed it, is in 3/4 beats. I remembered the beginning and then there was lots of new stuff to learn. Some parts a little tricky, but I’ll get ’em. Loved the quick jump in the air with double-flap at the end! (jump-f-lap-f-lap!)

Class finished with the group split into 2 to perform it while the other half watched. I felt a little self conscious in the sense that my mind went blank just as we were about to start (!) BUT I trusted that I would just go with it, and I actually did better than when we were all dancing together. I think it’s that thing of doing better under pressure again, which I don’t get. Or maybe it’s because I’ve been meditating on this: 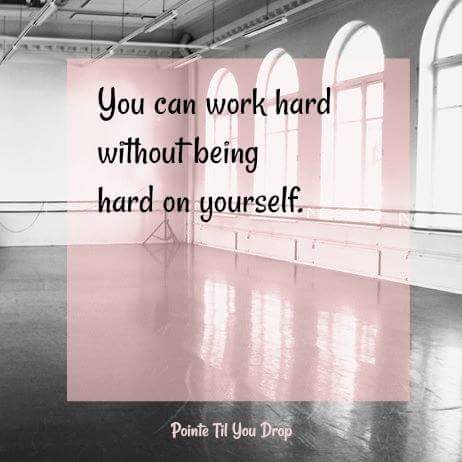 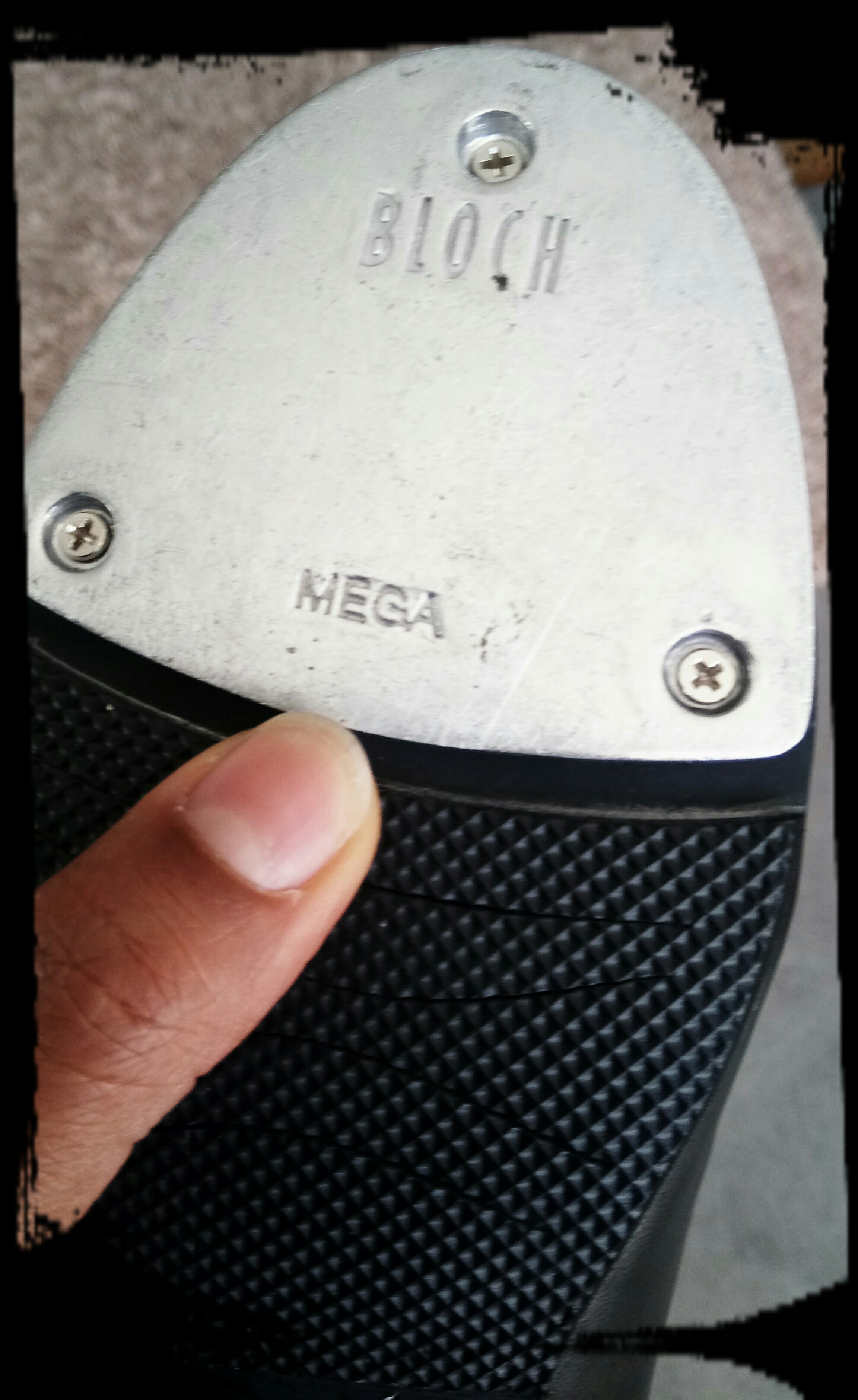