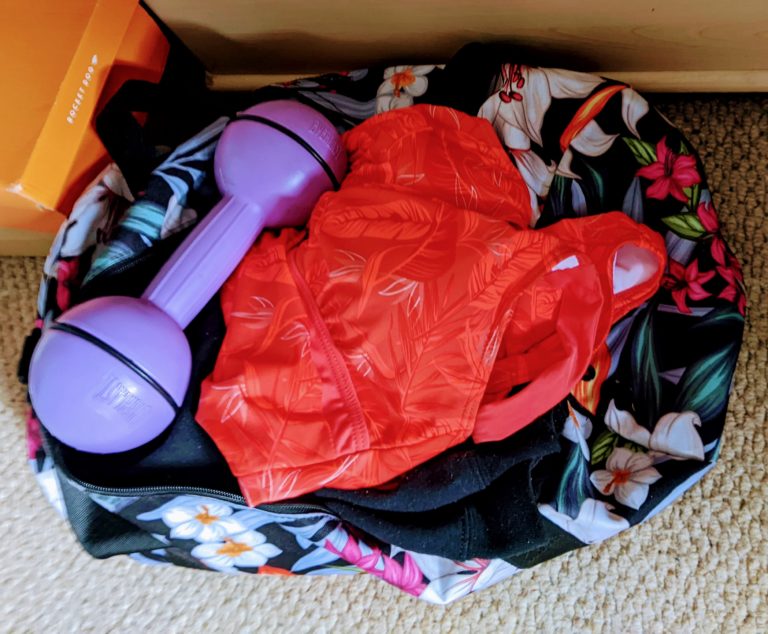 Sad news – my SO and I cancelled our gym membership at the retirement village! We’ve been members since November and made quite good use of the gym, swimming pool and sauna, and it gave us a boost in those dark winter months of working from home, but there were a few things that brought us to the decision to end the membership this month:

Anyway, thanks for reading, and happy weekend! Any plans? As well as chores and getting out for some walks in the sun, I’ll be attending a tap history talk on Zoom this Sunday evening with Lisa La Touche, so I’ll be sure to make some notes and give you the lowdown in the next few weeks.