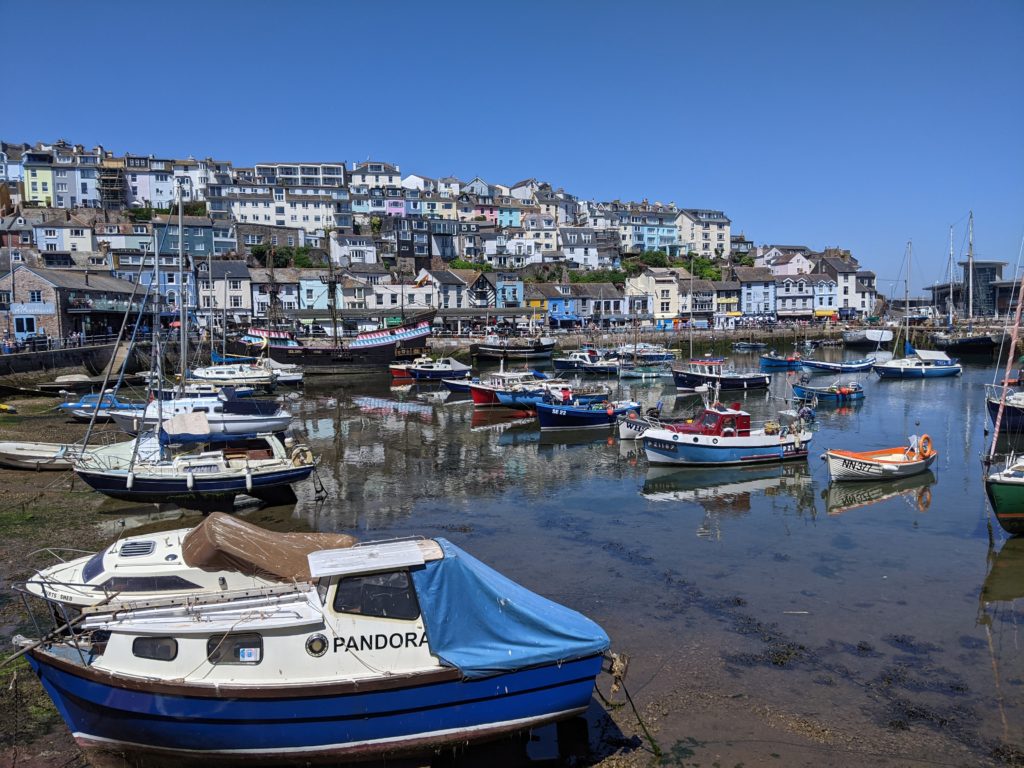 I can’t believe it’s July already! My SO and I recently had a week’s holiday in Torbay, aka the English Riviera, which basically consists of the seaside towns of Torquay (as in Fawlty Towers), Paignton and the beautiful fishing harbour of Brixham. We had such a great time, and we were really spoiled with the lovely weather (because everyone back home had rain a lot of that week). The week ended up having an Agatha Christie theme because we visited her holiday home Greenway, by the stunning River Dart, we saw an Agatha Christie exhibition at Torquay Museum and some of the set and costumes from ITV’s Poirot (one of my favourite shows ever – although only series 1-8. Not so bothered after it changed production and we lost the comedic relationships between Poirot and Inspector Japp, Hastings and Miss Lemon), we saw her comedy-thriller play Spider’s Web at Paignton Theatre one evening, and while visiting her hometown of Torquay, we also found the site of her childhood home, which is sadly no more. What a week!

After thinking about it for quite a while, today I closed my soap business that I’ve been running for about 10 years. Although I had been thinking about doing it for a while, Brexit ended up being the catalyst as I had to jump through a number of hoops to submit all my product details to the new government cosmetics portal, and I just knew I was over it already. Although I feel a little sad about it, I also feel like a BIG WEIGHT has been lifted off my shoulders. About 5 years after starting my craft business I got into tap dancing which requires time and dedication, plus I didn’t have much time for writing for fun anymore, so it feels good to have that extra time back! I have a small-scale wholesale customer who I will continue to make for once a month, but I’m just done with all the other stuff. 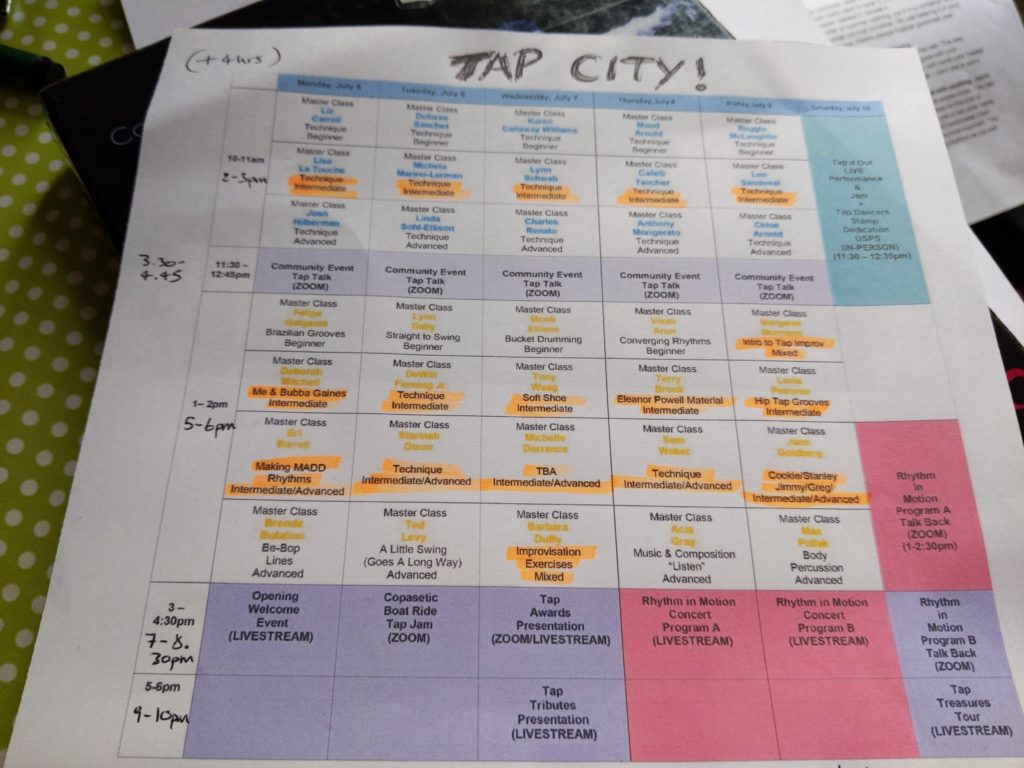 American Tap Dance Foundation’s TAP CITY festival starts on Monday!!! I’m really excited to be able to join in while it’s taking place online. I mean, who’s getting on a flight from London to New York at the moment?? I’ve printed off the schedule, highlighted all the intermediate classes, and added in the class times in GMT (big thanks to my SO for reminding me about that!). I will actually be working Monday and Tuesday (still working from home, so I can join in from 5pm) and then I am on holiday the rest of the week so I can take part live, but my registration actually includes 30 days access to the recordings. Result!

On another note, I am currently working on a mini-bio about a female tap dance legend to share with you shortly. I did start doing research while I was in Devon, but I was too distracted by the sea views! 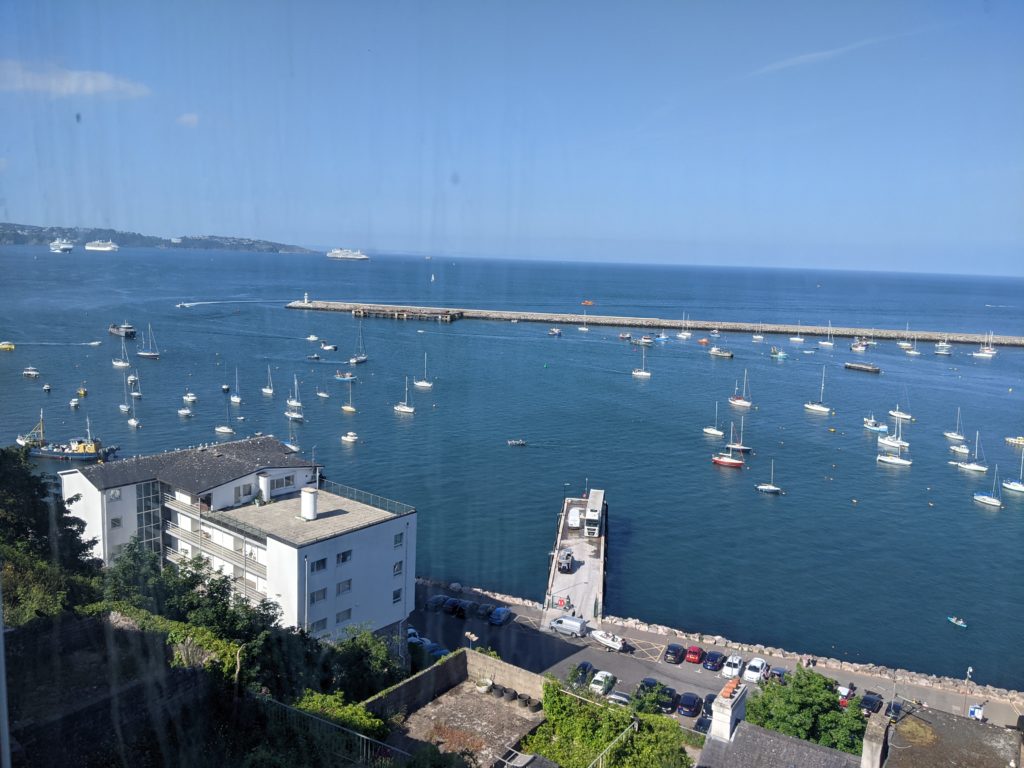