Yesterday afternoon, just before I left work to head for a coffee before Tap, I heard from a colleague that something bad was going down on Westminster Bridge. We checked out BBC News website and saw that something really bad had happened on the bridge and by the Houses of Parliament. I can see Big Ben from my desk, and looking out I realised there were lots of helicopters in the air. I was a bit concerned about heading down to Morley College…which is on Westminster Bridge Road…but not too close, and I went anyway. The walk down from the Elephant to Lambeth North was disconcerting because there were so many ambulance and police vehicle sirens as they tried to get through the traffic towards the incident site. There was a police cordon right outside the coffee shop I normally go to, and police were redirecting traffic, so I gave up trying to cross the road and just went into Morley College early and had a breather. The presence of so many visible police officers was reassuring, despite the alarming circumstances.

It had also been pretty chilly outside, so I was doubly glad to get indoors (as usual, the college was a bit too warm).

Both level 1 and level 2 classes were down on numbers unsurprisingly, but it was still a fun evening. We did some exercises with flaps, shunts, and cramp rolls, which really made my feet ache! We also did an exercise with a four-beat paddle with an extra heel in-between and then we changed it for an extra toe tap in-between (uh-oh). At first I was thrown as my natural inclination was to do the heel when I was supposed to be doing the toe tap, but then I realised it was all about where your weight is placed. This is a common theme in tap!

We seemed to have an issue with rhythm in the 2nd class. It was as though everyone kept speeding up and getting louder! ARGH

Anyway, it was great to perform the routines a few times all the way through. We have a week left to add a tiny bit more on, I believe!

I also went to level 2 at lunchtime today to get extra practice, SO glad that I trimmed my toenails last night…

I’m really glad that those of us who could, kept on tapping and didn’t let evil win.

I also want to ‘big-up’ the amazing emergency services. 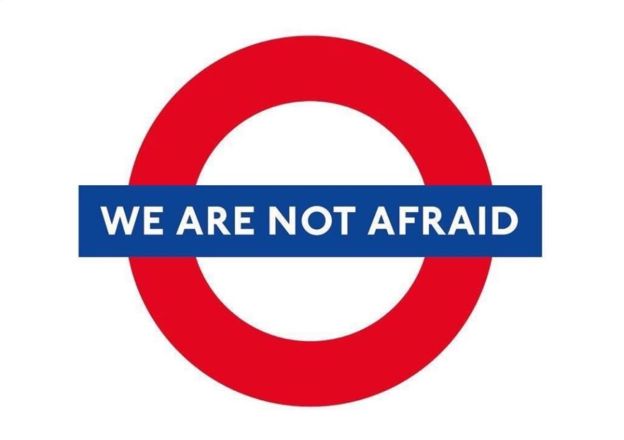