A Week in Devon 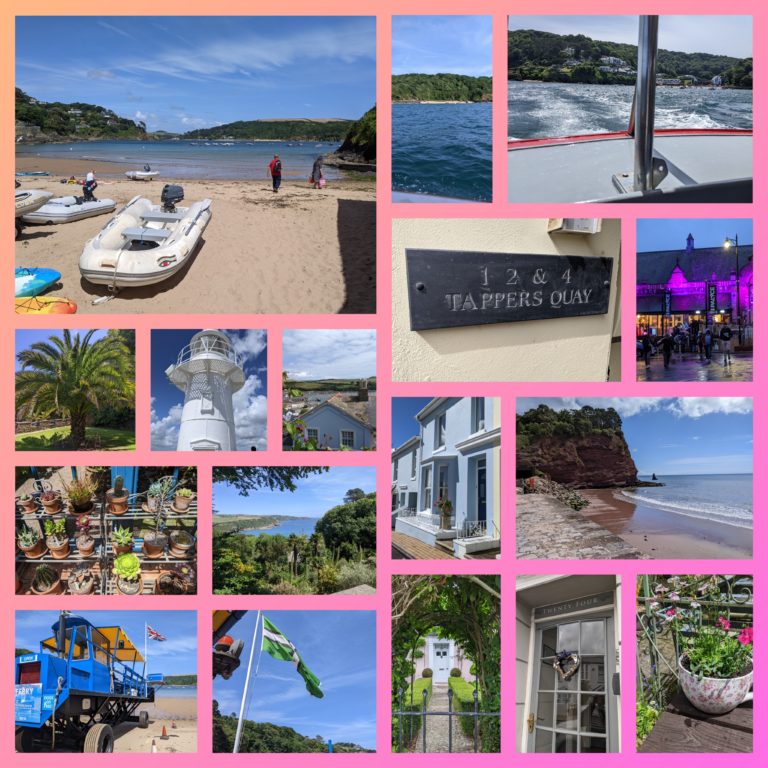 My SO and I had a much needed week away in South Devon at the end of June. Although rain was forecast for the ENTIRE WEEK, we had sunshine all week, apart from one evening and one overnight downpour! We got to enjoy lots of seafood, beautiful gardens, a couple of short boat trips, and we even had a cheeky trip to the theatre on the evening it rained to see Agatha Christie’s The Unexpected Guest! To be honest, I could have just stayed in Devon and had our belongings shipped down, but I missed my cat too much! Last Saturday afternoon, my SO and I went to the Barbican Centre in the City of London to see the fabulous Tony Award winning musical Anything Goes!

With a fantastic Cole Porter score of many songs you’ve probably heard of, including ‘It’s De-lovely’, ‘I get a Kick out of You’, ‘You’re the Top’ aaaand ‘Anything Goes’ of course, the ocean liner-based farce was absolutely hilarious. The dance numbers were great and even included tap dancing sailors! It was just such an engaging, uplifting and fun afternoon at the theatre.

I’m currently taking a break from weekly tap classes, which is giving me a bit of space to work through some of my video collection on timesteps, technique and classic repertoire – I managed to get down to the garage last Thursday evening, but now we’re in the middle of a heatwave (they’re saying it’s going to be 40 degrees Celsius on Monday – not fun jumping up and down in a stuffy garage!) so I’ve not done much so far. However, I will be attending 2 days of a 3-day tap dance intensive in Covent Garden later this month – I’ve been twice before and I always come away having learnt LOADS. I just need to pace myself, because on the previous occasions I went I felt BATTERED the next day. (Better hydration? More snacks? More breaks? Electrolytes?)

I wasn’t going to continue with the Sleek Ballet membership after the trial, but they enticed me back with a discount, so I cancelled my Rambert Home Studio membership for now and I’m giving it a go! (If you look right now, they’re offering 50% off your first year with code Summer50). So far I’ve done a couple of Lower Body Barre videos and No Jump Cardio – I’m definitely feeling the burn! I also try to continue doing the BOP Jazz workouts after work and I do a daily series of stretches most evenings. I now have access to a really good collection of exercise videos – I just need to get into some sort of routine.

Keep dancing, hydrating and working out! 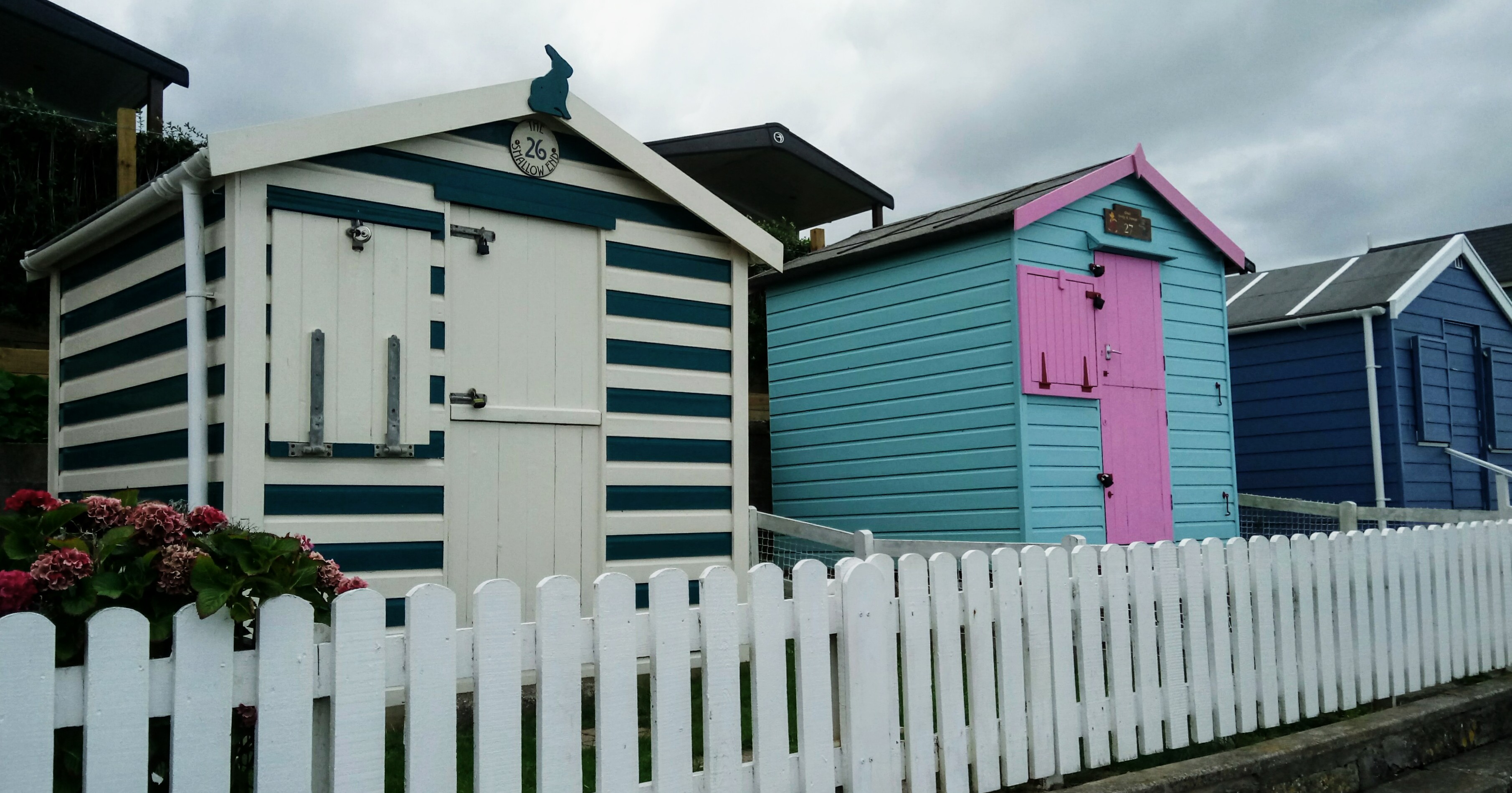 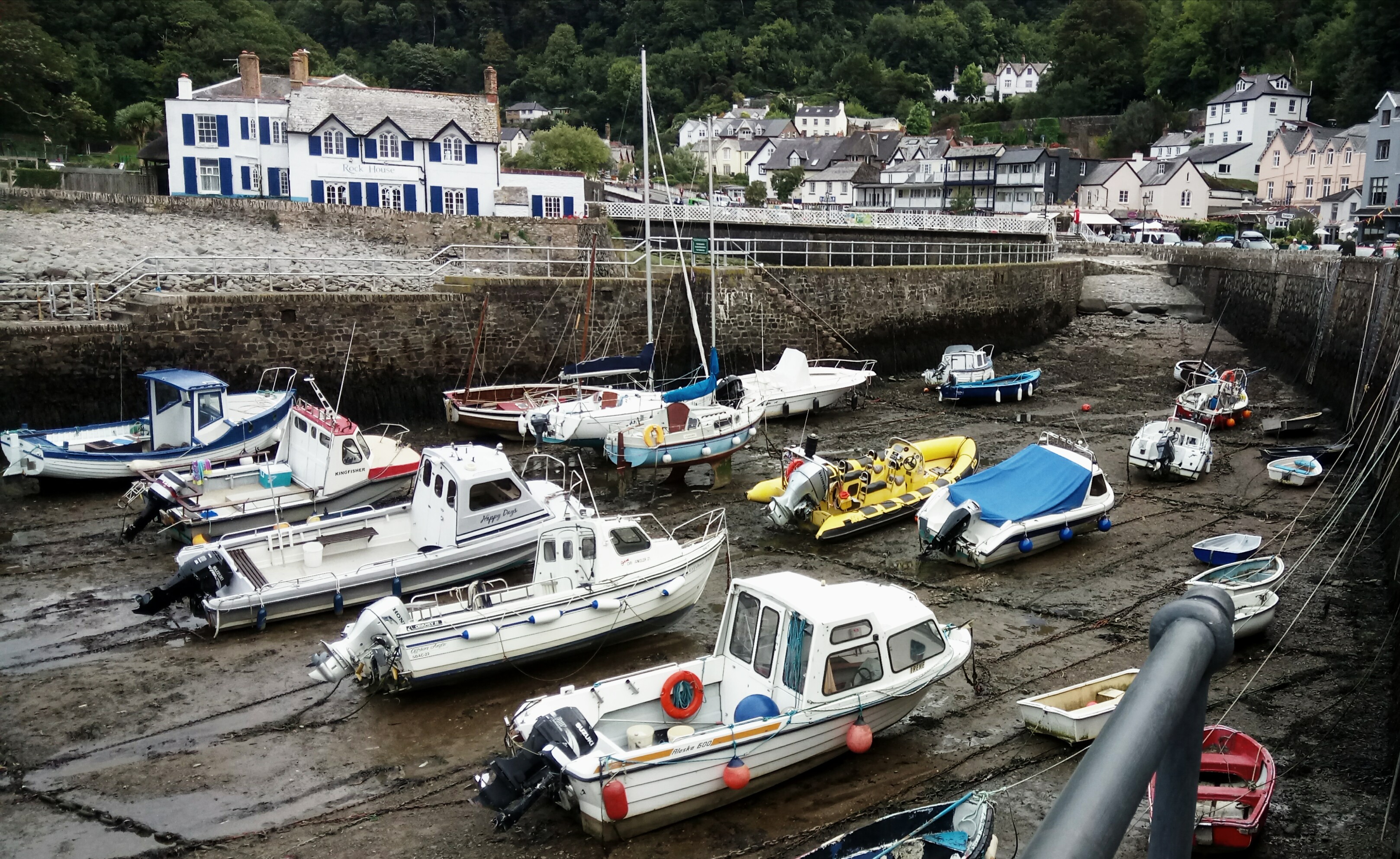 Last week my SO and I had a nice week away in North Devon. I love visiting the south-west, and have been to Cornwall many times, but it had been a while since we’d been to Devon, so we decided to stay in the surf capital, Croyde Bay. 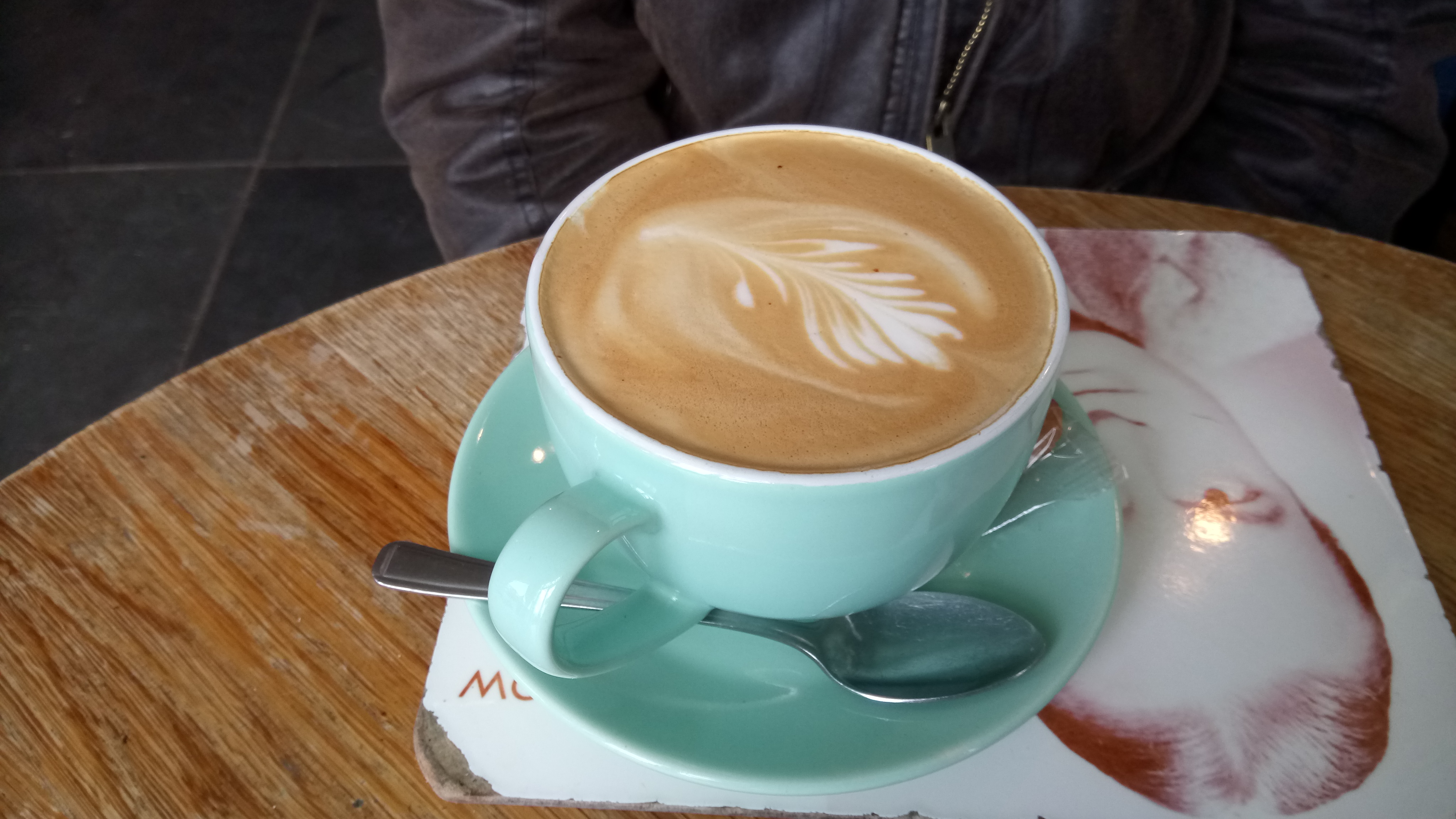 Unfortunately, it wasn’t quite warm enough to go swimming, surfing or body-boarding, although many people did! But we got out and about and visited Exmoor Zoo, Lynton and Lynmouth, home of the Cliff Railway, the Victorian seaside town of Ilfracombe, Dartington Crystal to watch glassblowing in action, Westward Ho! for a savoury cream tea (onion chutney and cream cheese instead of jam and clotted cream), and Arlington Court National Trust house and carriage museum. 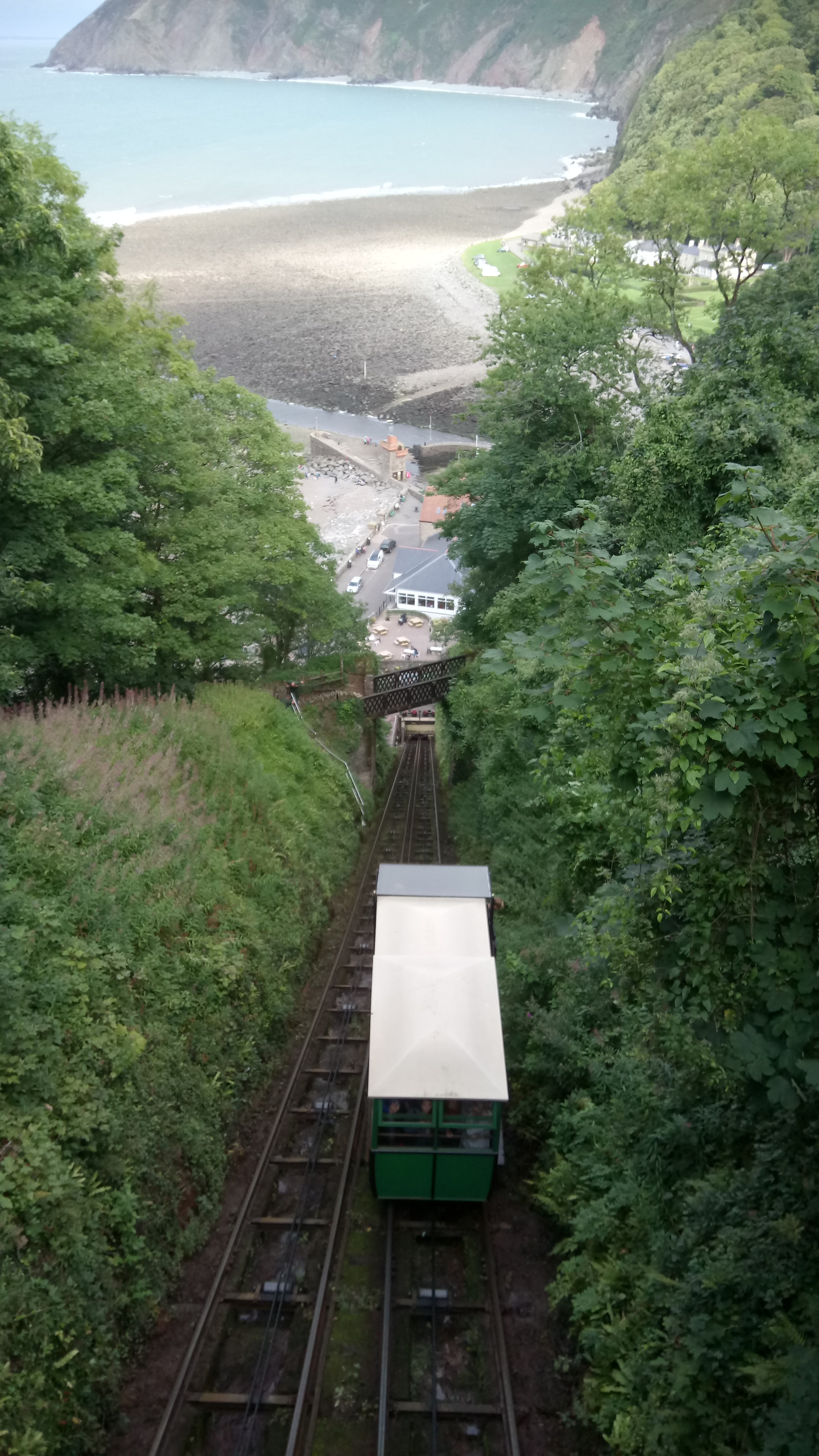 I did take my Tae Bo and Sleek Ballet dvds with the intention of working out every morning… but it never happened! At least we did a lot of hill walking 🙂

Although we had the rental bungalow until Saturday morning, we decided after dinner on Friday evening to pack up and do the 4 hour drive there and then rather than get caught in crazy motorway queues on Saturday. 👍 👍 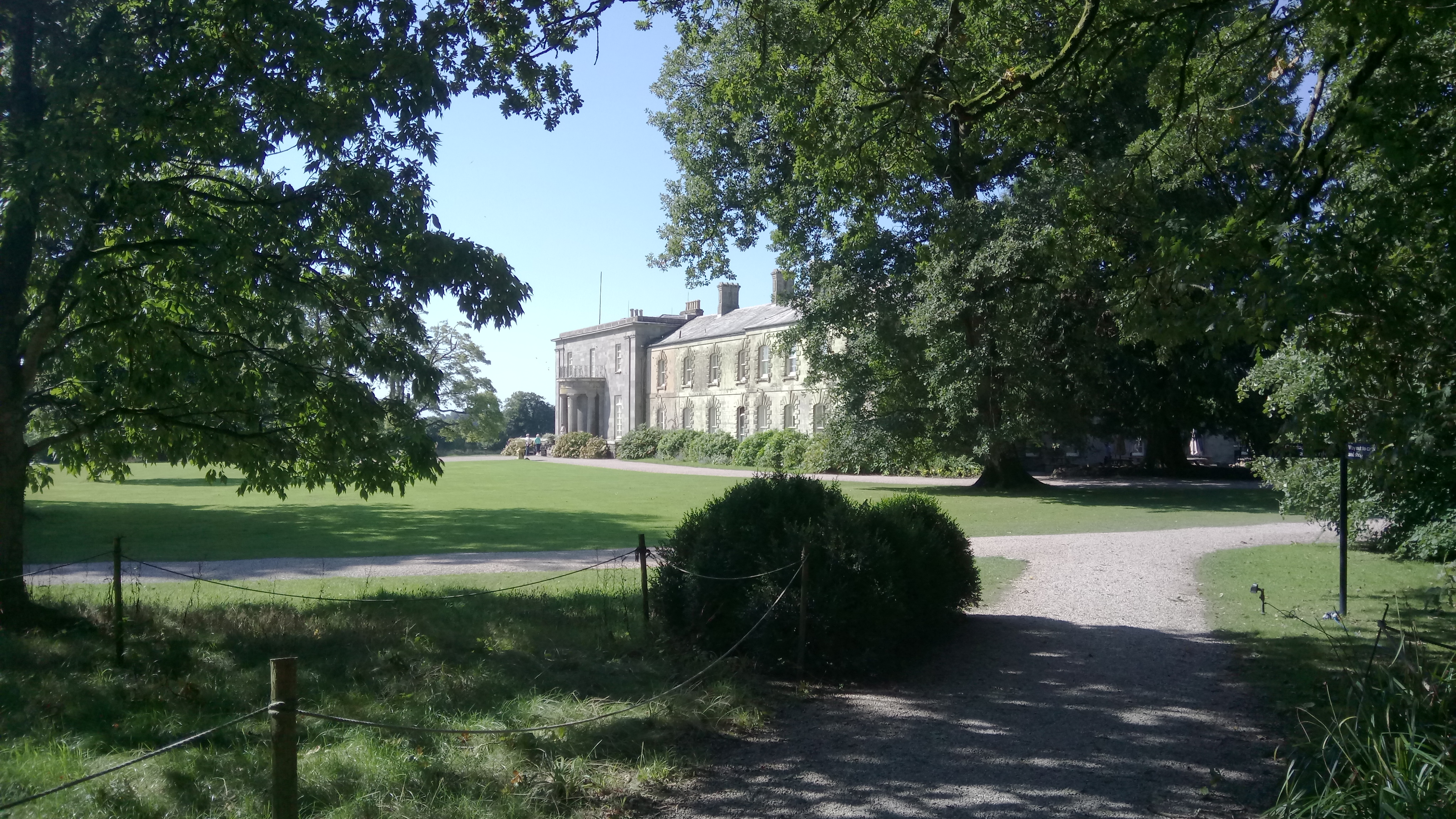