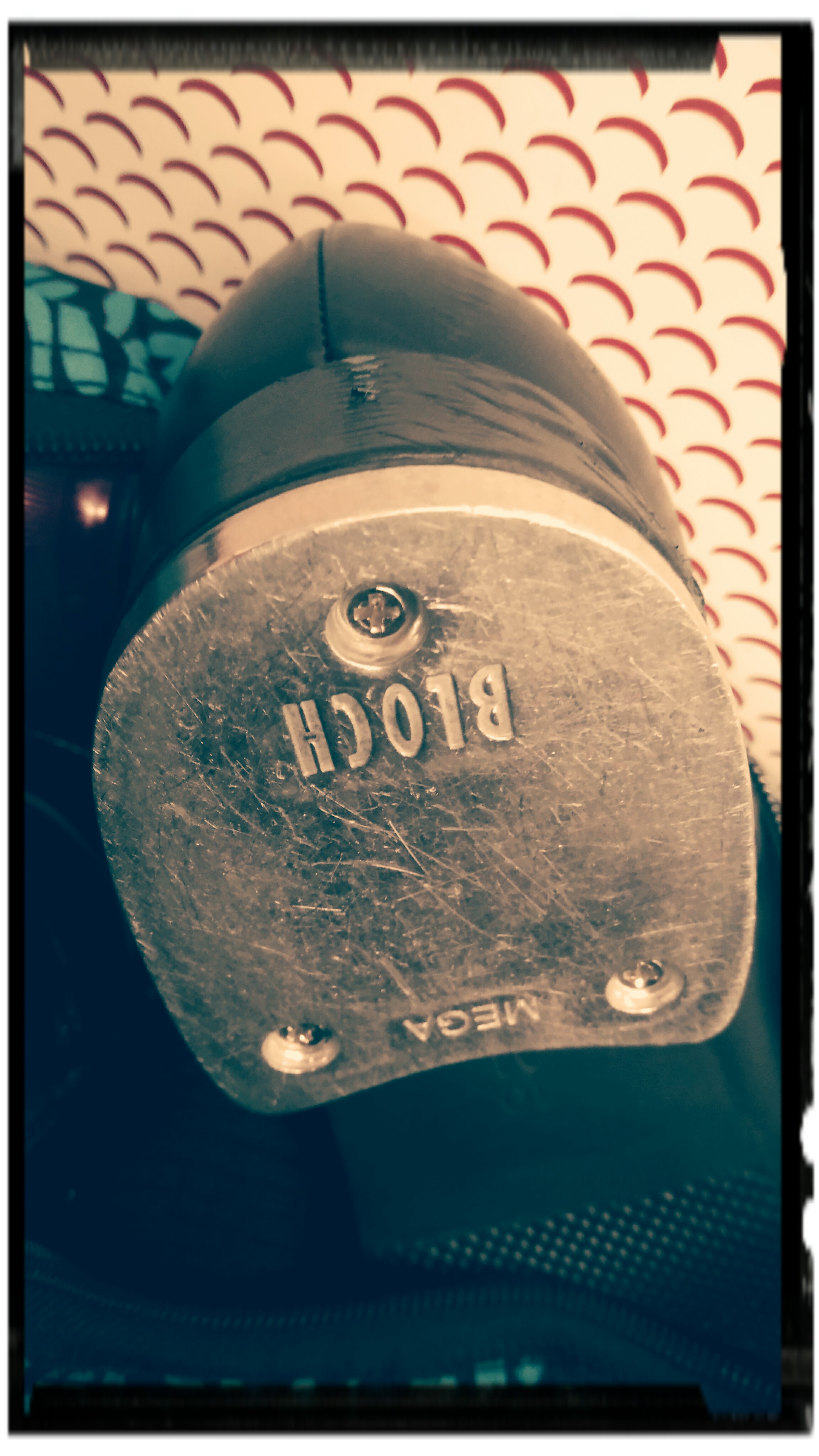 I had so much fun at Tap tonight! I mean, it’s fun every week but since I’ve been meditating on not pushing myself so hard (still give 100% physically – can’t help that – but less mental angst about getting it right in that lesson!)

I have been experiencing the freedom of just having a go and enjoying it, regardless of forgetting stuff or missing a step. I mean we did that shuffle-ball-change exercise (travelling forward, shuffle coming round in a D shape) that I don’t particularly enjoy because I struggled with it the first week and got left behind by the rest of the group as we were travelling across the room… but there’s others finding it confusing and all you can do with tap dance is be shown the step, have a go, then take it away as something to work on, which I did! Now not so difficult 😁

What made it really fun was the quick, syncopated steps that we did in the last part of the routine. So good!

Had a conversation with J afterwards, the most senior of the group, while we were all getting our shoes on, and he said he was finding it a bit too detailed. I quite like that! Then he was asking if I’d heard of Savion Glover – yes! He told me that Avalon of London based tap company Old Kent Road had been to seen him loads. Anyway, J said he didn’t enjoy seeing him when he was at Sadlers Wells, as apparently he seemed nervous or wasn’t expressing anything in his face. Er, ok. He then went on to tell me what a great show Michelle Dorrance of Dorrance Dance put on last year (I so wanted to see that!). Interesting chat – but then I had to run for the train!

I can’t believe next week is the final week of this routine already! I tried to book the next block of Wednesday night classes, but they were SOLD OUT! So I’ll be back to Thursday lunchtimes after that.