Today has been really good fun!

I organised a team trip to the Sky Garden, which is just up the road and over the river from our office. I have to say the views of the city were spectacular. And we had a lovely time bonding over a latte and cake. 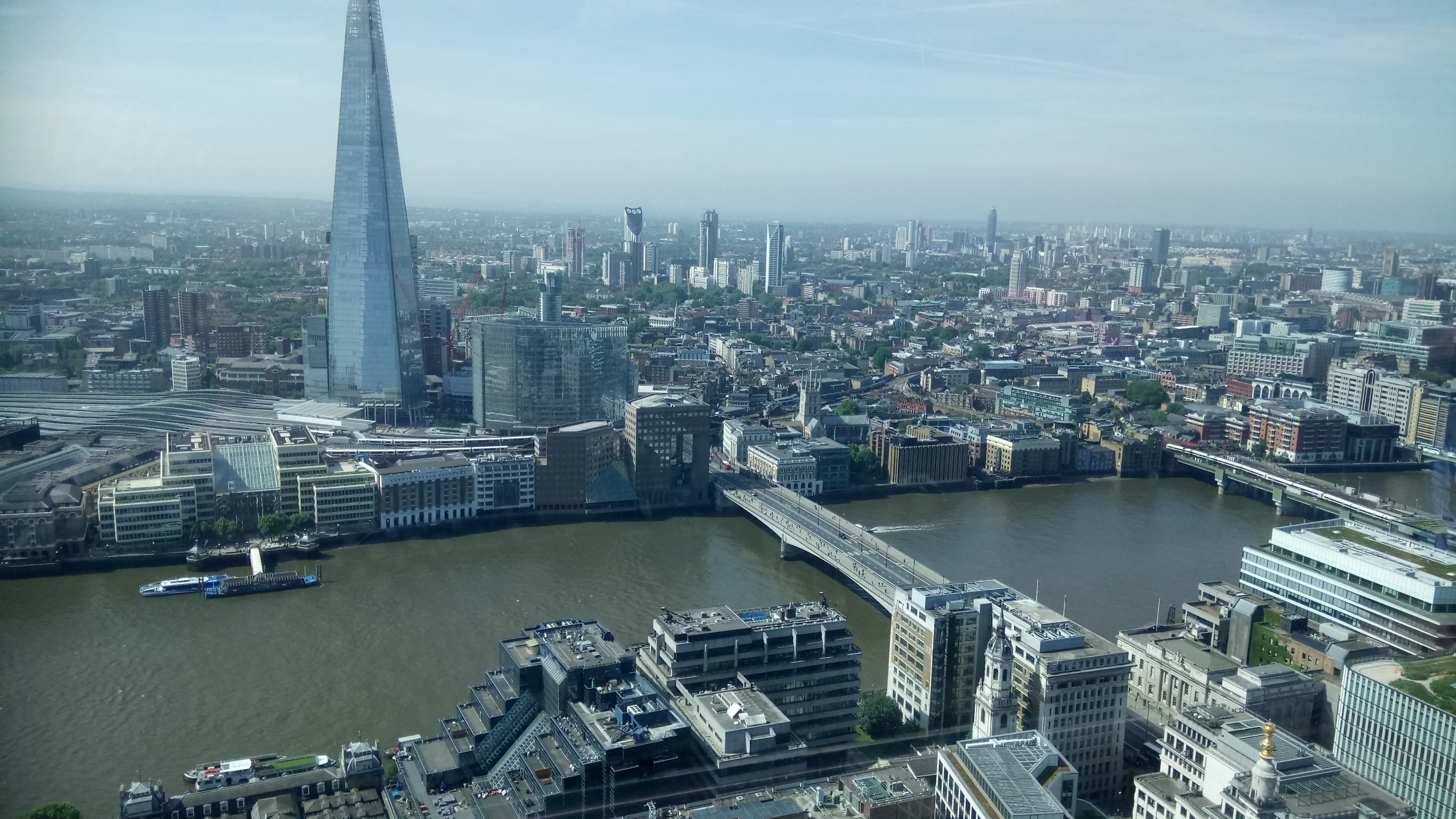 This evening my Rhythm Tap class restarted and for once I didn’t feel nervous. Maybe because of Sunday’s Cats workshop, or maybe because just before heading to Tap a guy who I think had a learning difficulty was asking my opinion about doing acting just for fun rather than for being paid (I think people had been telling him he couldn’t or shouldn’t). So I told him to go for it and that I do dancing just for fun. The arts are for all. I hope he gives it a go!

Tap class was good. I caught up with R while we were waiting and filled her in on Cats. She’s finding that she wants to do a bit more tap but doesn’t want to jump all the way to the intermediate class. So I suggested getting in on some one-off workshops, rather than committing to anything too advanced perhaps. 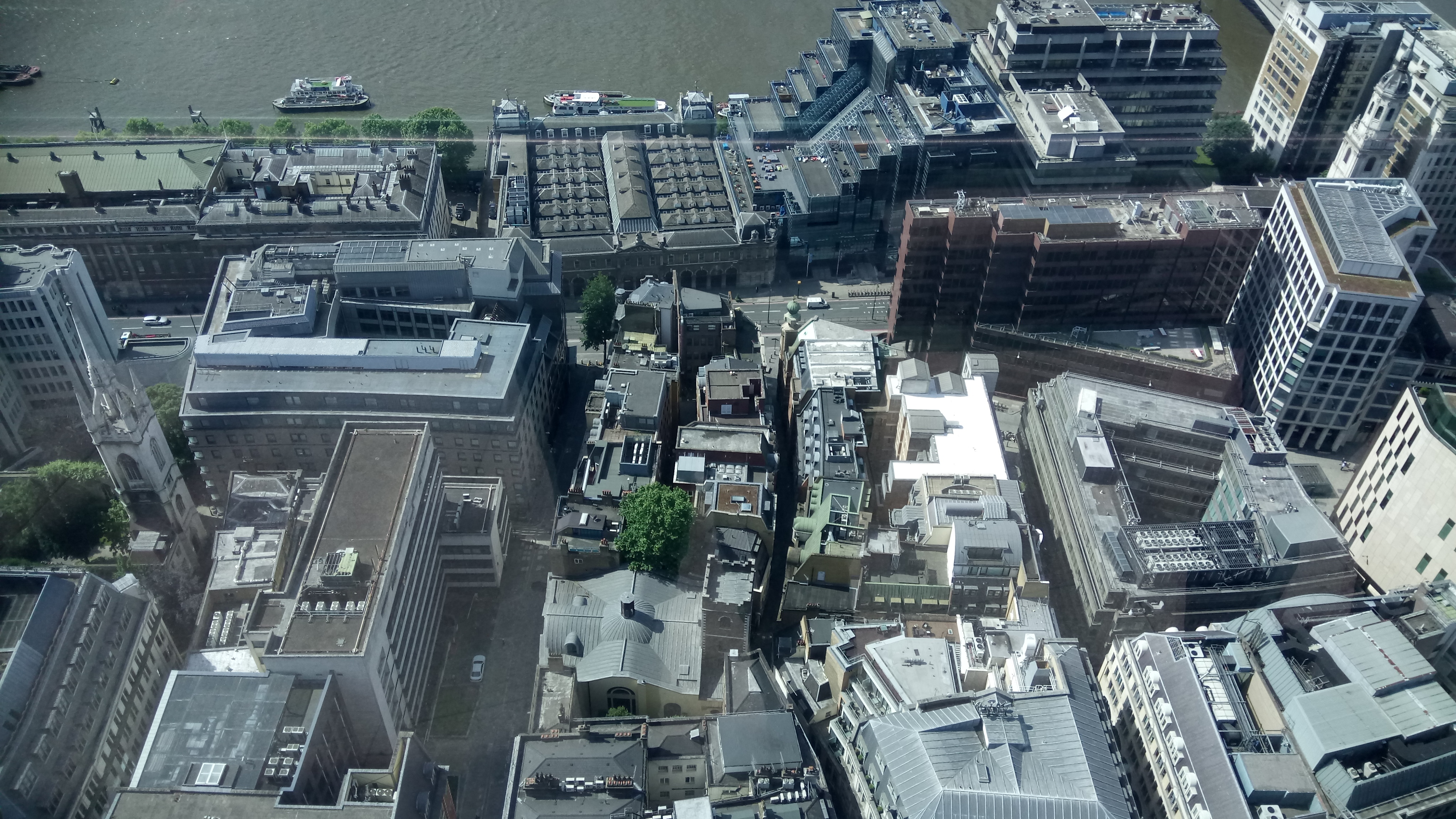 The class was great. There were some of the usual crowd and some new people too, so there was a nice big circle for our warm-up, but it didn’t seem as full. Maybe the class limit has been reduced.

We learnt a few combinations, one of which I’d learnt before, thankfully! Then we moved onto our routine which is quite challenging, shall we say. Whenever we have to cross our feet, I get confused – but I got the hang of that bit. It was the shuffle-ball-change with extra heels and stuff that got me. I just made sure my feet landed together at the end at the right time!

As I was leaving my teacher called me back to ask me about trying level 3. I had said in May that I’d like to try a class as a one off. Tonight she said “September?” I did say yes hesitantly, but do you know what? If it was on a Thursday or Tuesday and earlier, I would go for it. It is purely a timing issue for me, which then throws up the question of continuing with level 2 and getting bored (not sure that’s going to happen just yet) or going elsewhere…😔 At least there are options in London. Might be different if I was searching out in the sticks. 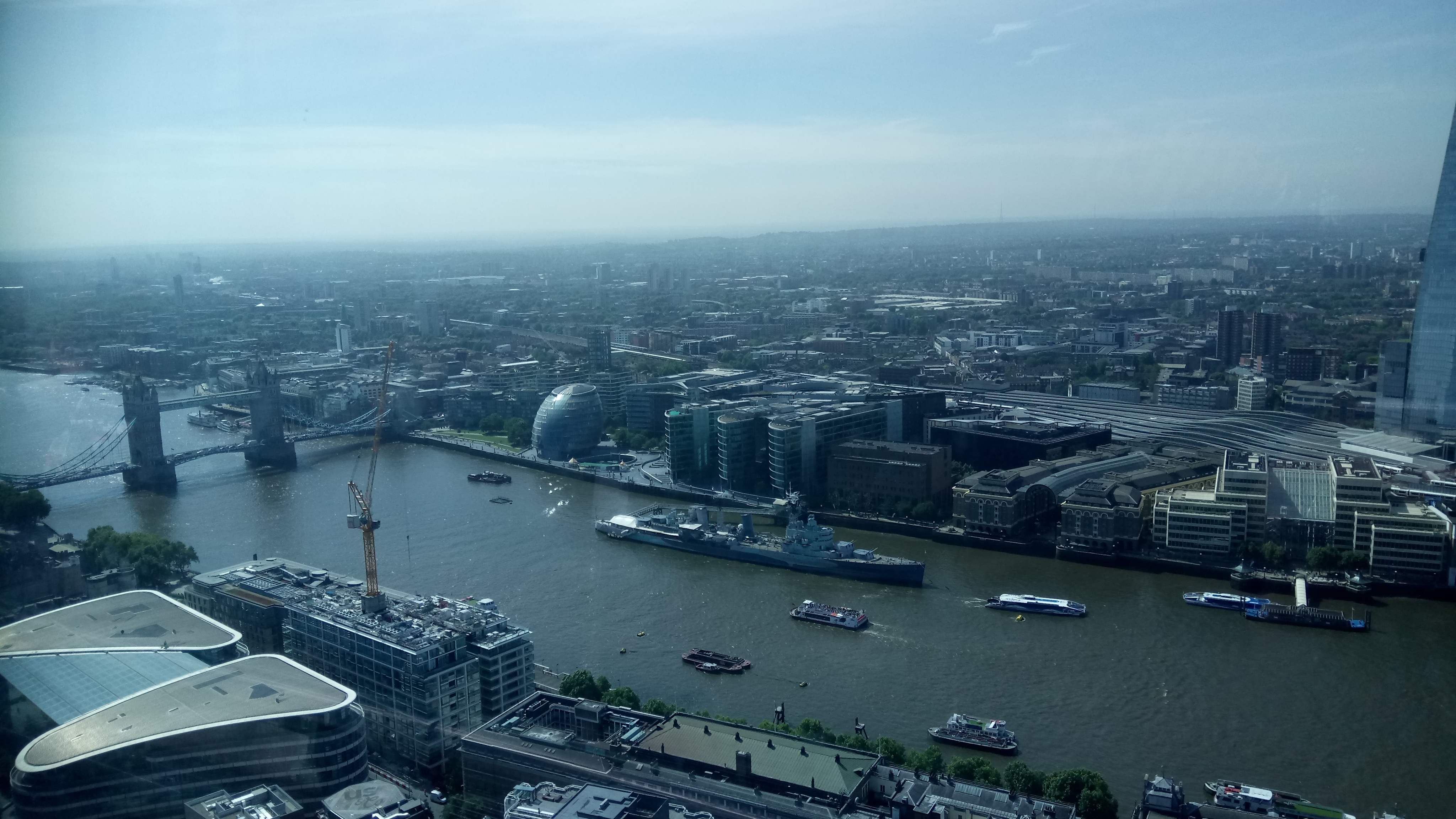 Anyway, in the meantime I could do with practicing the routine in the garage at the weekend, especially the complicated bit!